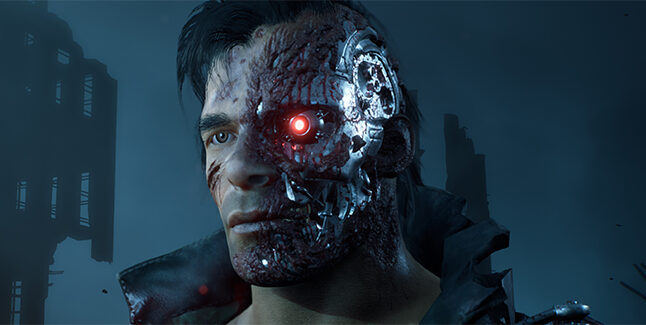 A reason for the delay was not announced.

Here is an overview of the game, via Reef Entertainment: 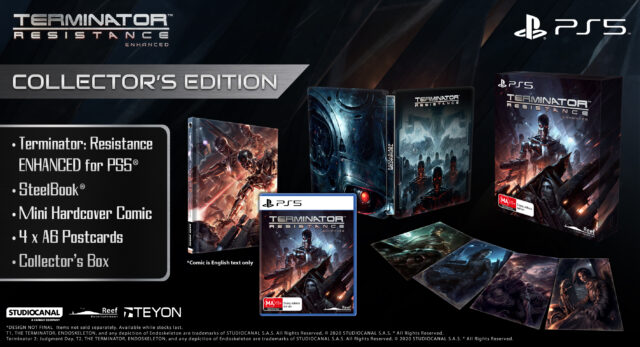