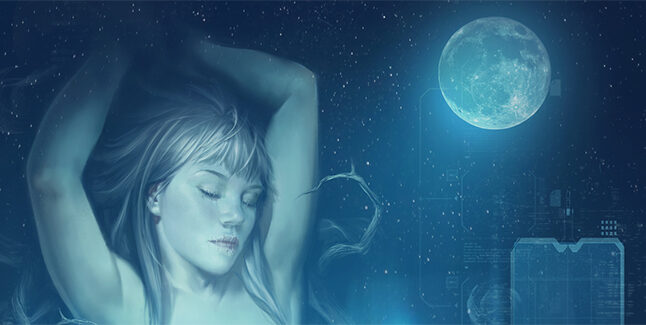 Dry Drowning first launched for PC via Steam in August 2019. 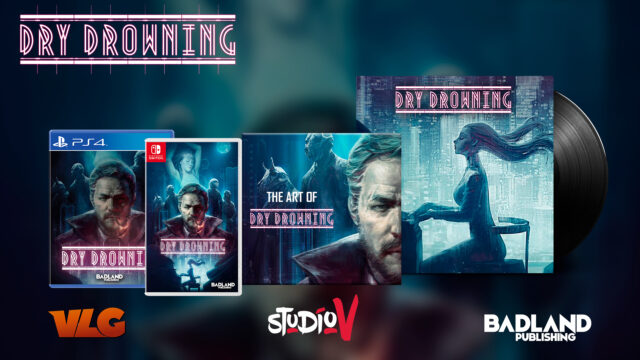 A shady socio-political situation dragging everything down to the abyss, a serial killer drawing strength from this darkness, a tormented detective and his assistant craving for redemption.

Dry Drowning challenges the player to find the truth, going through ambiguous characters, riddles, clues and unexpected events, while telling an extremely compelling and mature story. 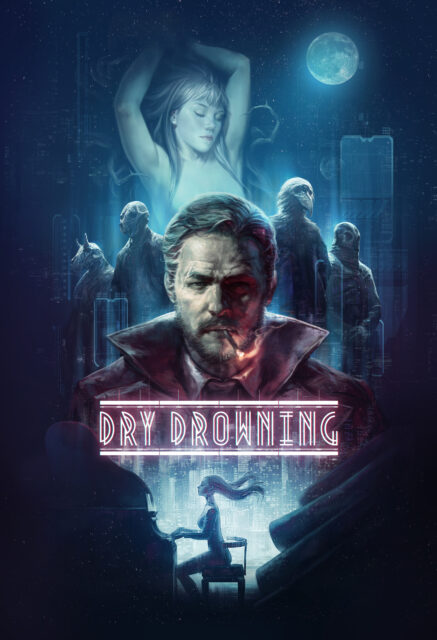