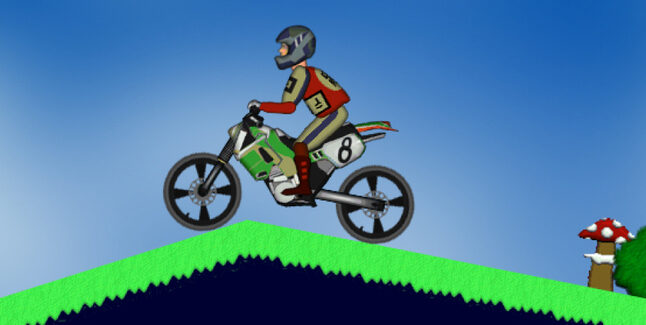 Elasto Mania, a platform motorbike game first released for PC in 2000, is coming to PlayStation 5, Xbox Series, PlayStation 4, Xbox One, and Switch in 2021 as Elasto Mania Remastered, developer Elasto Mania Team announced. The PC version of the original game will also be updated to the Remastered version. 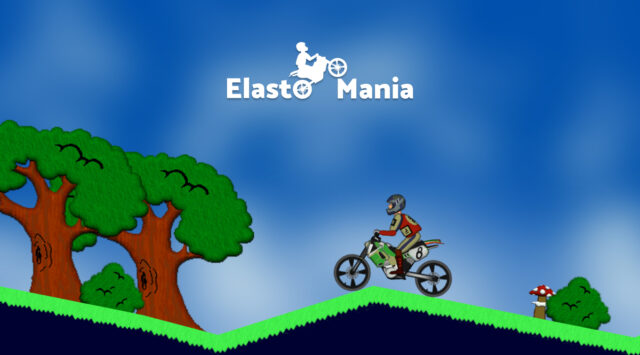 Here is an overview of the game, via Elasto Mania Team:

What is Elasto Mania Remastered?

“It’s the best version of Elasto Mania yet—containing all the enhancements of the current Steam version, with additional never-before-seen higher fidelity assets straight from the original creators of Elasto Mania that couldn’t be added to the game 20 years ago, and some more goodies.

The Steam release will also be updated to the Remastered version free of charge for all players.”