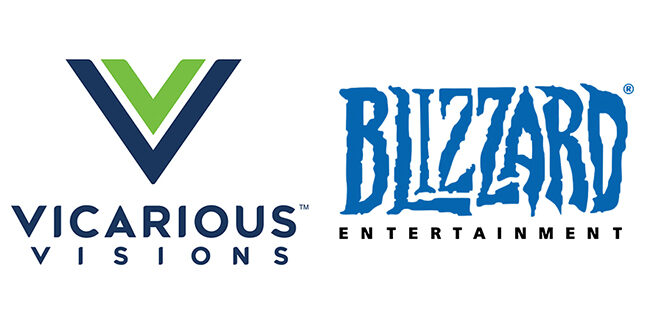 Crash Bandicoot N. Sane Trilogy and Tony Hawk’s Pro Skater 1 + 2 developer Vicarious Visions has moved from the Activision side of Activision Blizzard to the Blizzard side, and is now “fully dedicated to existing Blizzard games and initiatives,” the company told GamesIndustry.biz.

Activision Blizzard did not specify what the Albany, New York-based Vicarious Visions has been working on with Blizzard, or for how long.