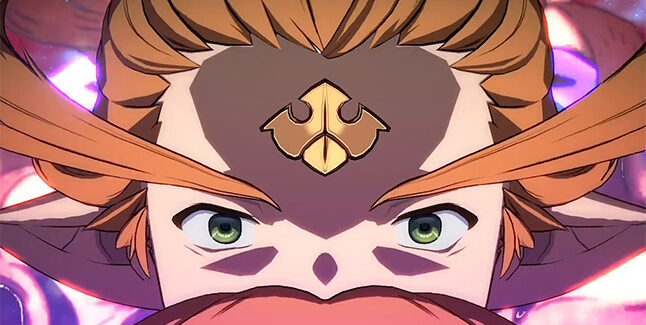 Additionally, Main Quest episodes 46 to 50 will be added to the RPG Mode story via a free update in late February. 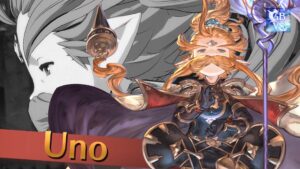 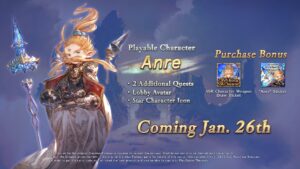 A sage who wields the spear of the Eternals. He is always calm and has the air of a philosopher. He dislikes fighting itself, regardless of whether he wins or loses, and with the overwhelming power to serve as a deterrent to eliminate conflict, forms the Eternals to assemble the strongest users of the 10 weapons. He is also a bit obsessed with his beard. It is said that there is no one who can match his offense and defense in spearmanship, which is known to be the greatest in all the skies. 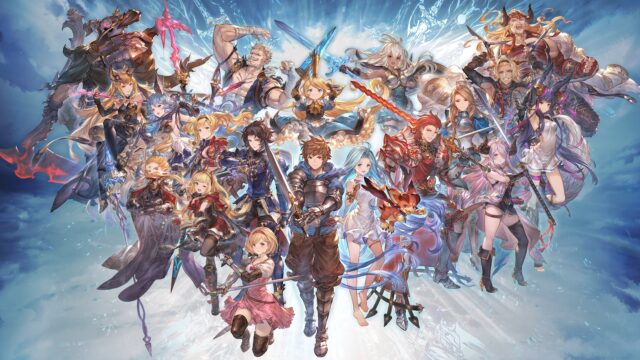 Granblue Fantasy: Versus is available now for PlayStation 4 and PC via Steam worldwide.