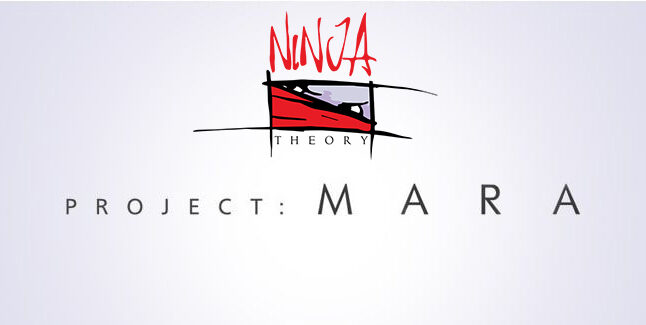 A new trailer has gone live giving us more insight into the ground-breaking visuals of Ninja Theory’s Project: Mara.

Last year, we heard about Ninja Theory’s experimental title called Project: Mara – the developer revealed the game as a peculiar game that will explore “new ways of storytelling” and will be based on a “real-world” and “grounded representation” of mental terror.

Now, in a new trailer, we’ve heard a little bit more about the game and seen some of the photo-realistic visuals Tameem Antoniades and his team are creating for the mysterious title.

Perhaps the biggest revelation from this new trailer is that the entire game takes place inside just one apartment – an apartment that really exists! – and the team has dedicated a lot of development time to recreating that flat in a photorealistic manner. 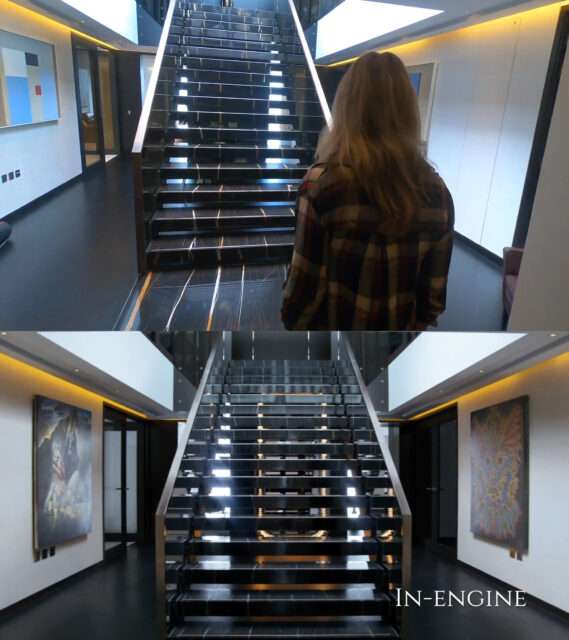 The dimensions of the apartment, the textures on show in the location, the lighting… all of it has been replicated by the development team using state of the art tech. And you can see the results for yourself.

Working together with Clear Angle Studios, Ninja Theory managed to utilize a “point cloud of the entire apartment” down to “every little detail” in order to create the digital representation of the real space showed off in the trailer above. 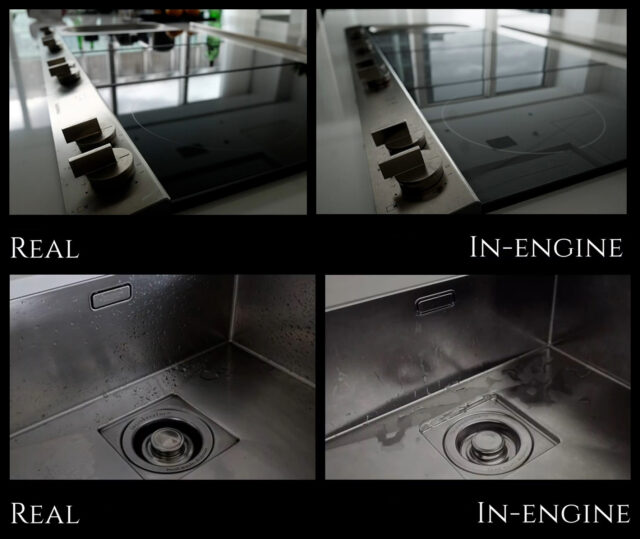 From there, the team starting using procedural tools to start adding ‘signs of life’ to the apartment – dust, wear-and-tear, and other more organic elements were layered onto this life-like replication to add that elusive ‘sense of place’ overly sanitized game environments can sometimes lack.

Ninja Theory is also currently working on Senua’s Saga: Hellblade 2, and became part of the Xbox Game Studios collective in 2018.