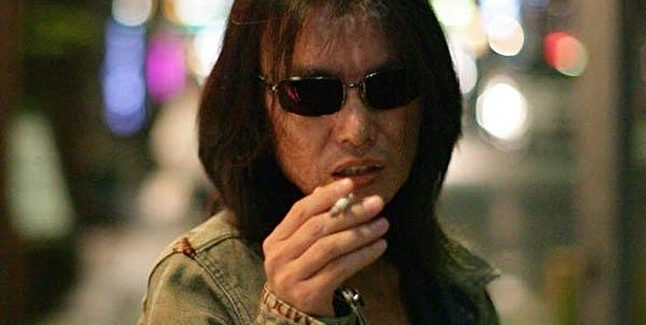 The news comes via Itagaki’s official Facebook page, where he posted an interview he did with Bloomberg for its Xbox 20th anniversary story published on January 6. According to Itagaki, this part of the interview was omitted from the Bloomberg story due to character limits, but he was given permission by the outlet to post it himself.

Towards the end of the interview, Itagaki is asked what he has been up to recently, to which he responds, “For the past four years, I’ve been teaching to foster juniors, but now I feel like I want to make a game again and just established a company for that purpose.” 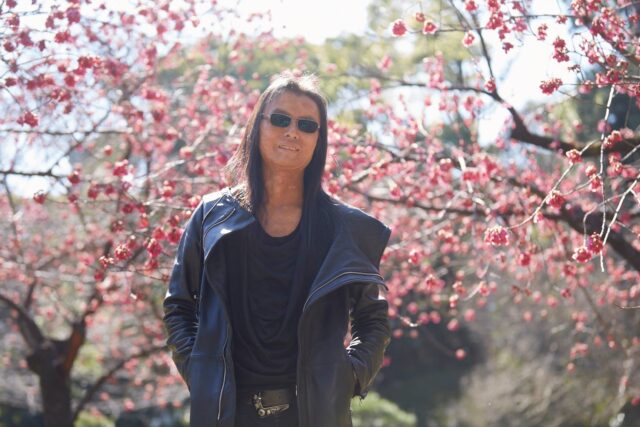 Bloomberg followed up, “Oh! That’s great news. I am sure a lot of Xbox fans are awaiting for your work!” To which Itagaki responded, “You can count on me for that. Otherwise I wouldn’t have accepted an interview for this Xbox article.”

Then, asked if he would be open to an acquisition from Microsoft, Itagaki said, “Haha, I would start again with questions that I made to [Xbox designer] Seamus [Blackley] two decades ago. Back then, I asked him, are you confident that you will beat PS2? He said yes. Xbox is called ‘Project Midway’ and I’ll gain the supremacy with it. That’s why I trusted him and actually created Xbox-exclusive games for about 10 years. 20 years have passed since then, and I established my own company, Itagaki Games, which is not Tecmo, nor Valhalla. I know Microsoft is still aggressive. If they reach out to me, it will be an honor for me.”

Tomonobu Itagaki left Koei Tecmo (then Tecmo) in 2008 and was one of the founding members of Valhalla Game Studios when it was established in 2010. Since then, Itagaki has only released the third-person action game Devil’s Third, which was originally announced for PlayStation 3 and Xbox 360 under THQ publishing, before becoming a Wii U-exclusive title under Nintendo publishing released in August 2015. A PC version titled Devil’s Third Online was released in June 2016, but ended service in March 2017. Itagaki resigned from Valhalla Game Studios in August 2017.