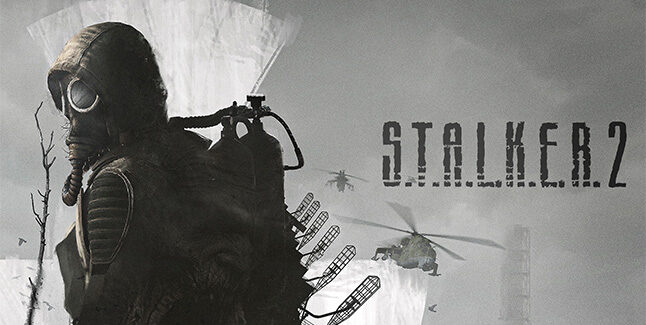 Here is the full update, via Xbox Wire:

A long and tedious road.

The hostile and treacherous Zone.

Unbelievable treasures that might cost you everything. A blood trial, separating your old life from a new one…

It’s time for a taste of how the game actually feels. Fast-paced changes of scenery, ominous landscapes and the ever-present feeling of an inevitable danger.

You’re seeing this world through the eyes of a stalker named Skif— remember the codename, you will hear it a lot. Following the steps of its predecessors, S.T.A.L.K.E.R. 2 introduces a completely new main protagonist. His actions will shape the new grand chapter in the history of the Zone.

The short scene takes place in the ruined school on the outskirts of the dead town of Pripyat. That’s an extremely dangerous place, and nobody would like to be here on their will. Still, the place doesn’t seem completely abandoned: there is a freshly started fire with a guitar nearby. However, Skif hardly has time to acknowledge that: he seems in a hurry. It looks like an inevitable danger is following him.

And here it is: an emission. A signature part of the S.T.A.L.K.E.R. series, a powerful release of the anomalous energy from the center of the Zone. Emission happens from time to time and it’s extremely dangerous: it can kill you in the blink of an eye. When a stalker notices a start of emission, they should hide immediately and wait for the end of it, hoping they can get through. So that’s why Skif is in a hurry: he is certainly looking for cover in the nearby building. 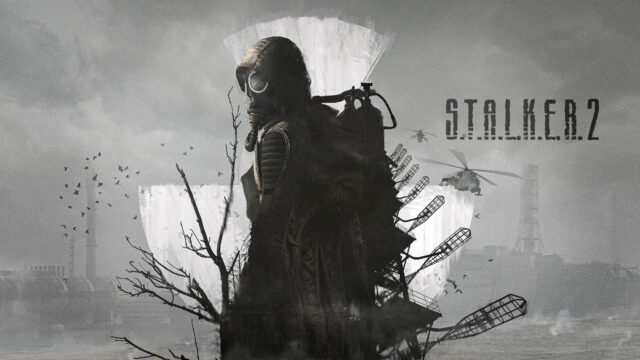 The situation is far from safe, though: the building is half-ruined, and the PDA doesn’t seem to work: the signal is lost. All things considered, it’s easy not to notice someone hiding in the shadows. He does look familiar, though…

Some of our fans may recognize the hardly-distinguishable guitar motive. If this tune evokes your nostalgia feelings, that’s because it’s taken from a “Life Line” song by famous Russian rock band Splean. We found it to fit just perfectly in the scene we created. If you are hearing this tune for the first time, we recommend listening to the full version — it’s sad and moving at the same time. And extremely catchy, if you ask us.

Finally, we would like to finish this update with a development status. We’re progressing smoothly, including Xbox Series X|S versions as well. The aim is to deliver the product of the highest quality possible on every platform it’s announced for. With fast SSD, RTX support (both Series X and S) and 4K-resolution (Series X), we’re pleased to see how S.T.A.L.K.E.R. 2 is shaping up to be the ultimate experience we’ve initially promised.”