Silver Chains for PS4 and Switch Coming Later This Month 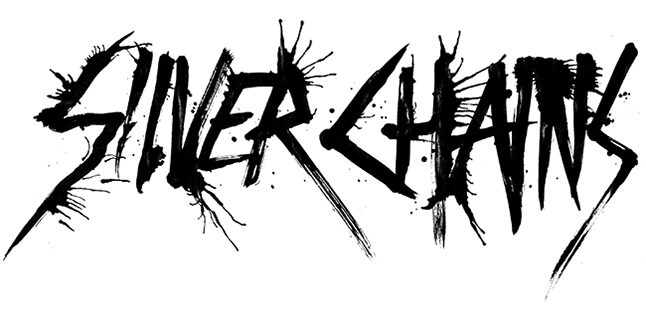 Headup and developer Cracked Heads Games announced that their first-person horror game Silver Chains is coming to PlayStation 4 and Nintendo Switch in just two weeks from now – the release date for both platforms is locked in for January 29th.

After a car accident, the main protagonist Peter finds himself trapped in an old English manor. He went there as it was his only change to get help and shelter for the night, even if it didn’t look too welcoming. Soon he realizes that he’s not alone in there, something is lurking in the shadows. To find a way out, he explores the ancient building and it’s getting weirder with every door he’s leaving behind…

Using Unreal Engine 4, Silver Chains’ graphics bring to life the hauntingly beautiful interiors of an early 20th century English manor. The Victorian architecture plays its part in creating an eerie atmosphere which will keep you on the edge of your seat as you unravel the mysteries of this place and uncover pure madness.

Check out the Console Trailer aboce that will give you the creeps by revealing some of the game’s supernatural creatures. Take a seat, crank up the volume and see for yourself. 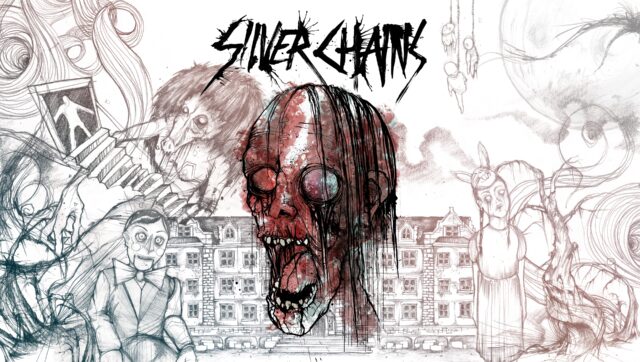 Silver Chains is a first-person horror game with a strong emphasis on story and exploration. Search for clues within an old abandoned manor to unravel the truth about the terrible events which happened here.

After his car hit a tree in a stormy night, Peter wakes up in an old abandoned mansion, somewhere in England. He can´t remember why and how he got here, but soon he realizes that the house is not as abandoned as it seems. While trying to find a way out of the house, Peter has to uncover the dark secrets of what has happened in this place.

As he tries to find his way out, Peter discovers hints which indicate that he has already been here before. But by the time he’s starting to put the pieces of the puzzle together, something evil has picked up his trail… Solve puzzles to find out how you are connected to the mysteries of this place. But be careful: Something evil lurks in the cold, dark masonry and it has already started hunting you.

• An atmospheric horror experience: photo-realistic & detailed graphics bring the interior of an old abandoned mansion to life and an eerie soundtrack will fully immerse you into the game.

• Story-exploration game with puzzle and action elements: Unravel the mysteries of a huge mansion and gain entry into its hidden areas by solving puzzles.

• Beware the dangers lurking in the dark: This evil you cannot fight – run for your life or find a place to hide: Experience intense feelings of horror as you try to escape from the monster chasing you down.