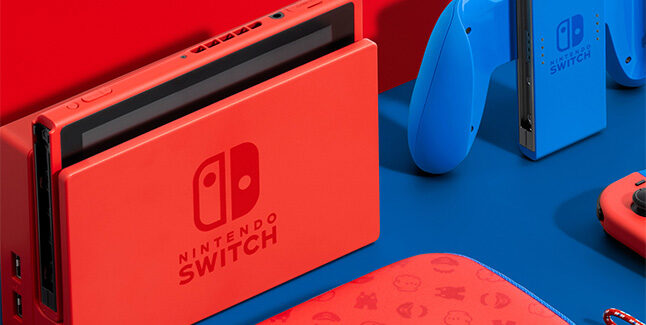 Throughout 35 years of Super Mario Bros. history, Mario has used power-ups to transform countless times, from Fire Mario to Tanooki Mario to Bee Mario and beyond. But the moment has finally arrived for Mario to assume a fearsome new feline form. He’ll need all the help he can get, since Bowser has become gargantuan and lost all control! In a new trailer, Nintendo tore back the curtains to reveal additional footage from the upcoming Super Mario 3D World + Bowser’s Fury game, launching on February 12 for the Nintendo Switch family of systems. 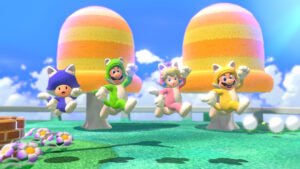 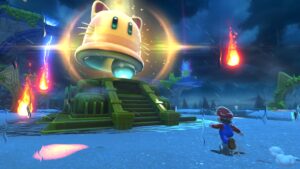 “We hope players enjoy pouncing their way through two great Mario adventures in Super Mario 3D World + Bowser’s Fury, with lots of feline fun to be had whether playing solo or with family and friends,” said Nick Chavez, Nintendo of America’s Senior Vice President of Sales and Marketing. “Along with the Nintendo Switch – Mario Red & Blue Edition system, we’re delighted to offer these new products that mark more than 35 years of Super Mario adventures.”

While some players may be fur-miliar with the original Super Mario 3D World game for the Wii U system, Super Mario 3D World + Bowser’s Fury for Nintendo Switch offers a number of additions to scratch the itch for new content. In the Super Mario 3D World part of the game, players can adventure through a whirlwind of colorful courses with friends and family wherever they may be, now with both online and local co-op multiplayer for up to four players, taking on the roles of characters like Mario, Luigi, Peach and Toad.

Two new amiibo figures will be launching alongside the game and available for purchase separately at select retailers. Both the new Cat Mario and Cat Peach amiibo will offer in-game enhancements for Super Mario 3D World + Bowser’s Fury. Bowser and Bowser Jr. also have large roles to play in Super Mario 3D World + Bowser’s Fury, and their amiibo figures, which will also be returning for purchase at select retailers, have special activations in Bowser’s Fury, too. 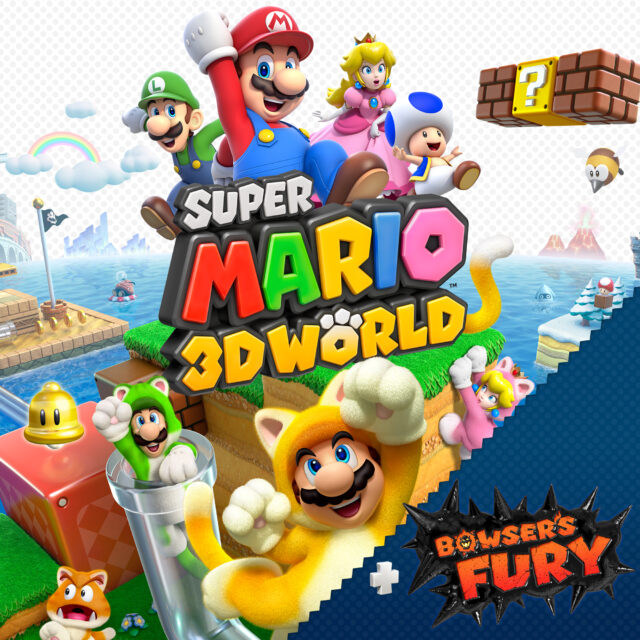 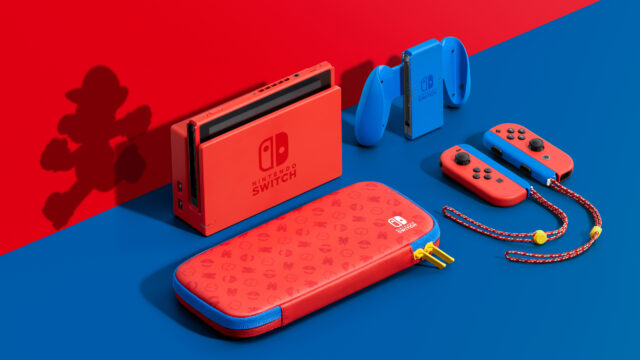 To achieve the goal of the first Super Mario Bros. 35 World Count Challenge, players must work together to defeat 3.5 million Bowsers during the event period, which runs from 11 p.m. PT on January 18 to 10:59 p.m. PT on January 25. In addition to the 35-Player Battle mode, in which players can defeat Bowser as part of the regular gameplay, the Special Battle that week will feature courses with additional opportunities to battle with Bowser. During the event period, if the number of total Bowsers defeated in the game by players around the world rises to 3.5 million, individual players who defeat at least one Bowser will be eligible to receive 350 My Nintendo Platinum Points. Additional details about the next World Count Challenges taking place in February and March will be revealed in the future.

To learn more about Super Mario 3D World + Bowser’s Fury, visit supermario3dworld.nintendo.com. Super Mario 3D World + Bowser’s Fury launches in stores, in Nintendo eShop on Nintendo Switch and on Nintendo.com on February 12 at a suggested retail price of $59.99. If players want to begin their journey as soon as the game launches, pre-purchase is now available.