Square Enix Trademarks Ever Crisis, The First Soldier and Shinra Logo in Japan 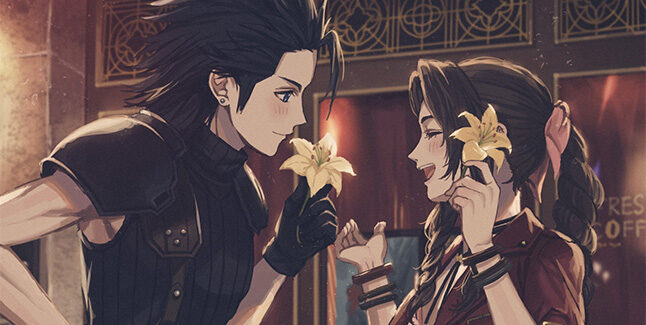 Square Enix filed trademarks for “Ever Crisis” and “The First Soldier” on December 17, 2020 in Japan, as well as the Shinra Electric Power Company logo on December 22. All three trademarks were just made public this week. 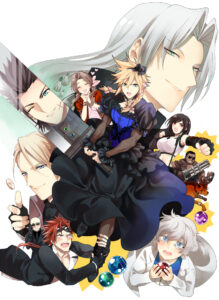 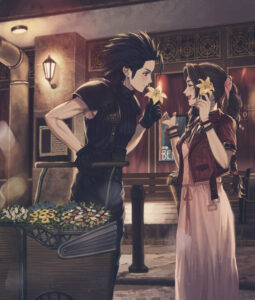