Lords of the Fallen 2 Logo Revealed 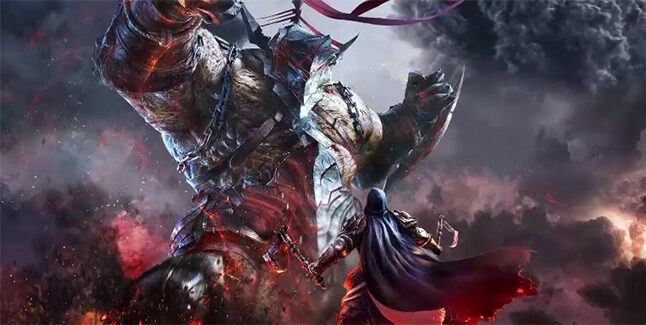 CI Games has revealed the official logo for Lords of the Fallen 2, which is in development by subsidiary Hexworks for PlayStation 5, Xbox Series, and PC. 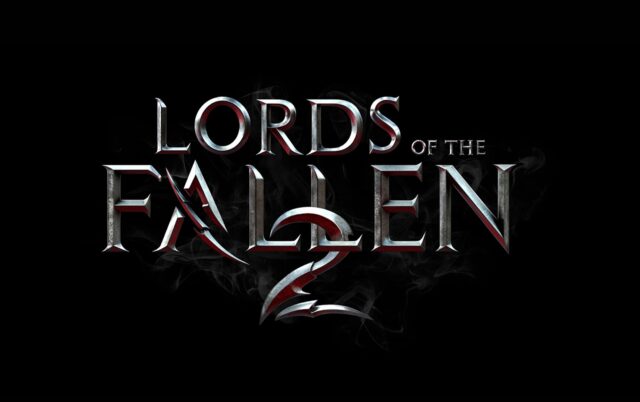 “Lords of the Fallen 2 is our largest project in terms of the whole of CI Games,” said CI Games CEO Marek Tyminski in a statement. “The previous game was a full priced, full featured release and we’re approaching the next one with an even larger scope. The sequel will move the franchise to dark fantasy and will offer a revised and challenging combat system.”

According to the publisher, since the initial announcement of Lords of the Fallen 2 a few years ago, which was first planned to be an “AA game,” the scope has “grown immensely” to become “a fully featured game that has a strong chance to not only make the franchise becoming more popular among Soulsborne / Souls-like communities and beyond, but establish it as a long-running franchise for CI alongside Sniper Ghost Warrior.”

A release date has yet to be announced.

Tags: Lords of the Fallen 2