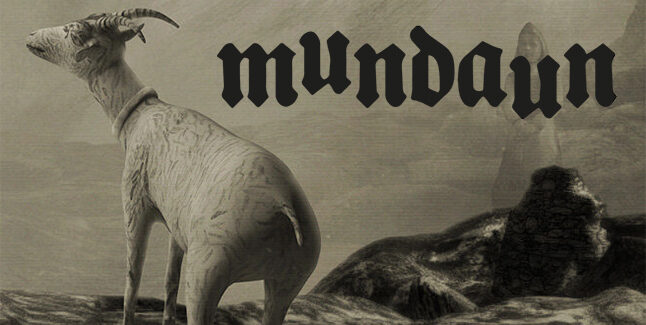 Mundaun, a folklore-inspired horror game by Hidden Fields, a one-man studio founded by Swiss programmer and illustrator Michel Ziegler, will launch on March 16, 2021 on PlayStation 5, PlayStation 4, Xbox Series X|S, Xbox One, Nintendo Switch and PC via Steam and the Epic Game Store.

Check Out the Mundaun Announcement Trailer and the New Behind-the-Scenes Video:

Mundaun is the first full-length game from Ziegler, and takes players on a journey of a young man who travels to a dark, secluded valley of the Alps to face off with a malevolent entity that resides there and uncovers the mystery of his grandfather’s death. The game will be published by MWM Interactive, a division of leading entertainment company Madison Wells, that is dedicated to bringing players inventive, artful and compelling games from independent developers around the world.

To celebrate Mundaun’s upcoming launch Hidden Fields and MWMi have released the first episode in a bi-weekly series of behind-the-scenes videos showcasing Ziegler’s creative development process and the folklore and real life inspirations behind the game. The first episode, “The Creation Process”, is available now on YouTube. 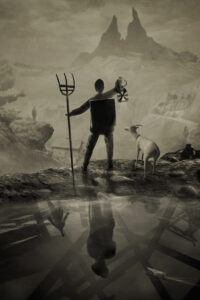 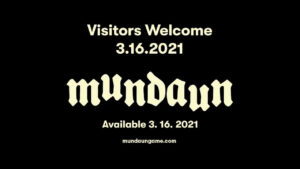 “It’s exciting to finally have a release date and share the experience of Mundaun with the passionate community that has been following the game over the past several years,” said Hidden Fields founder and developer Michel Ziegler. “The Alps hold a special importance to me and everything from the game’s story to the hand-pencilled characters and environments celebrate the remarkable culture of the Swiss region of Grisons. I’m glad to have worked with MWMi to bring this project to the finish line and look forward to players uncovering Mundaun’s secrets.” 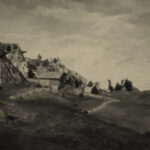 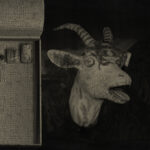 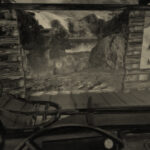 Mundaun has been a passion project for Ziegler since beginning development on the game in 2014. Having spent summers in the Swiss Alps as a child, Ziegler has an adoration for the region, including the culture and its various folktales passed down for generations. Mundaun is a survival horror game set on the darker side of the Alps, and follows a young man named Curdin who travels to the Swiss town of Mundaun to learn more about the mysterious circumstances behind his grandfather’s death, and soon discovers that something diabolical is haunting the town’s residents. Throughout their journey across Mundaun, players will solve intricate puzzles to uncover the town’s secrets, while avoiding sinister characters that trigger the game’s fear system, a “cause-and-effect” feature which disorients players when facing dangerous situations. 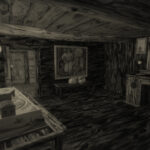 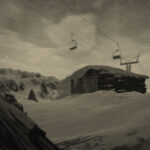 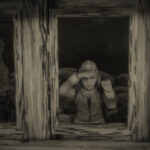 Mundaun will be available on March 16 on PlayStation 5, PlayStation 4, Xbox Series X|S, Xbox One, Nintendo Switch and PC via Steam and the Epic Game Store. Steam users can now add Mundaun to their wishlist.