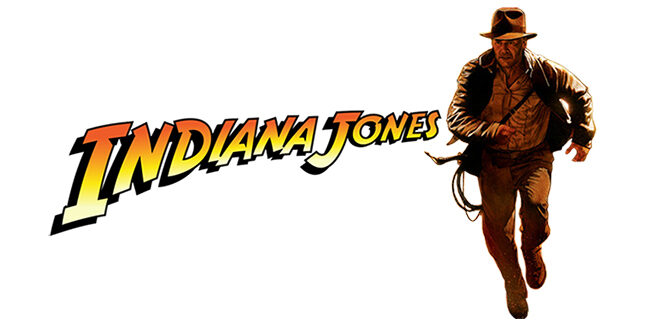 Watch the teaser trailer below:

our studio, MachineGames, and will be executive produced by Todd Howard, in collaboration with Lucasfilm Games,” Bethesda Softworks said in a tweet. “It’ll be some time before we have more to reveal, but we’re very excited to share today’s news!”

Lucasfilm Games added, “The game will tell a wholly original, standalone tale set at the height of the career of the famed adventurer.”