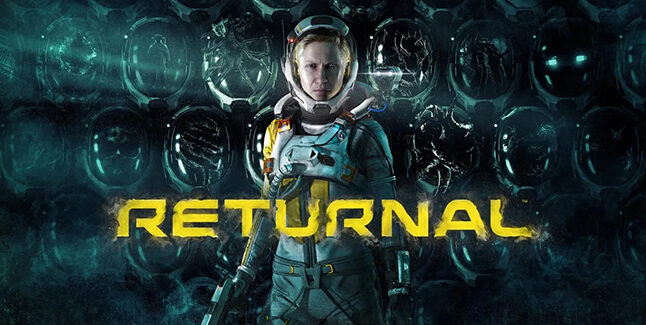 The latest episode of the Returnal “HouseCast” sees game director Harry Krueger return as a guest star and delve more into the gameplay. Specifically the process of translating the trademark Housemarque action into 3D and how the studio stays true to their motto of “Gameplay First”.

Check Out the HouseCast Episode 3 “Action”:

We also learn a bit more on how the studio takes advantage of the next-gen tech to mold their gameplay experience. And from all the gameplay footage we can see in the video so far, their efforts are paying off in spades. Meanwhile you can check out the previous episode, in which the team discusses the game’s origins and digs into how the studio is handling narrative.

Returnal follows Selene, an Astra space scout who’s trapped in an endless loop on a planet. This is the latest game from Housemarque, a developer more known for bullet-hell games like Super Stardust and Resogun. It was first announced back in June during PlayStation’s Future of Gaming showcase. 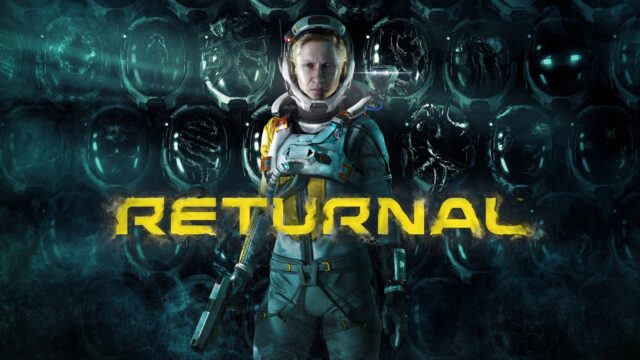 Over on the PlayStation Blog, we get some more details on the game. In addition to fast loading times, the game will take advantage of 3D audio and the DualSense controller’s haptic feedback. For each weapon you use, there is an “alt-fire” mode and you can switch to it using the adaptive triggers on the controller. As Housemarque points out, switching back and forth between “alt-fire” and aiming down your sights will be essential to the game.