The King of Fighters XV Launches in 2021. Reveal Trailer 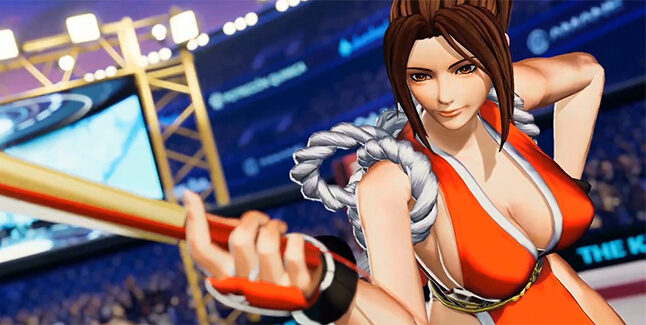 SNK has released the reveal trailer and screenshots for The King of Fighters XV, which confirms the game will launch in 2021. Platforms were not announced, but another trailer is planned for release next week.

“The day we can reveal The King of Fighters XV has finally come!” producer Yasuyuki Oda said in a video message. “As you just saw in the trailer, there were many flashy and bombastic action scenes, but can you tell us a little bit more about how the game will play?”

Creative director Eisuke Ogura responded, “Sure thing. We’re focusing on keeping the series’ staple of being fast-paced, while also adding elements to make it more exciting. We’re able to do things now for both sound and visuals that were impossible back when developing XIV, so we’re taking our time making sure each element is refined. Right now, we’re focusing on brushing up features and optimizing the game. Though I expect some obstacles to get in our way, we’re planning to have it ready to ship this year.”

Here’s The King of Fighters XV’s image gallery. Click on any of these image thumbnails to see the full-size screens: 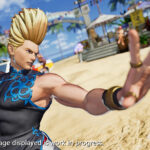 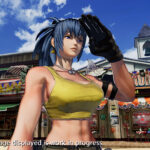 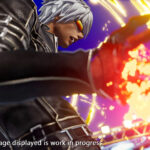 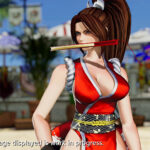 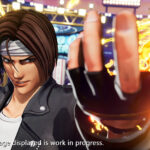 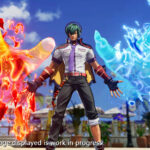 Oda followed up, “Do you have any other plans at the moment?”

Ogura responded, “Well, we actually have another trailer in the oven and it should be ready to release next week! More info will be coming out periodically, so look forward to that!… Ah yes. Actually, we’re planning an animated promotional short directed by someone very special. Fatal Fury fans may know him bes from animating those awesome films in the 90s! That’s right, I’m talking about the Masami Obari! King of Fighters fan-favorites will be featured in this special anime short along with the game’s theme song, so absolutely don’t miss it!” 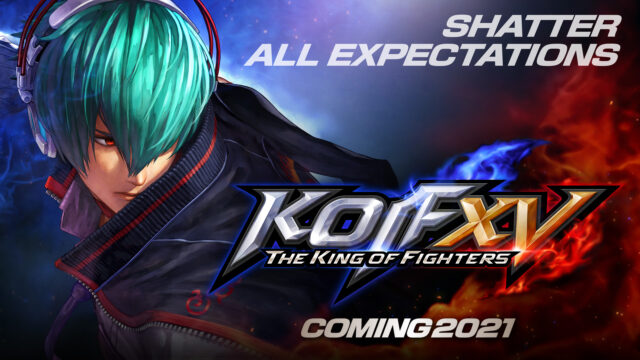