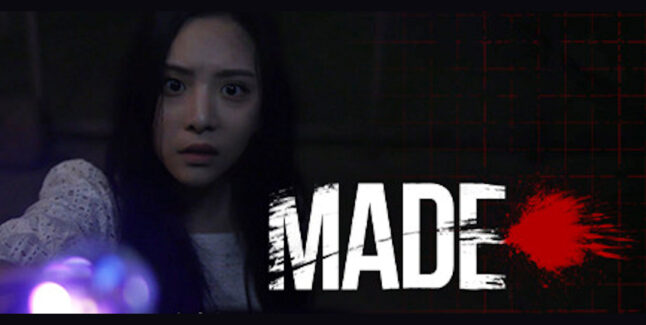 A couple of new releases this 1st week of January 2021.