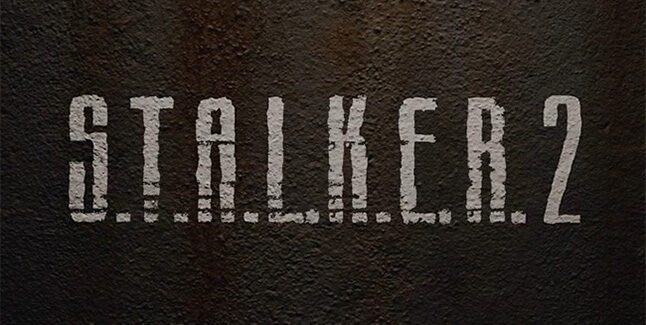 Here is an overview of the trailer:

“A long and tedious road.

The hostile and treacherous Zone.

A blood trial, separating your old life from a new one…

The debut S.T.A.L.K.E.R. 2 trailer at the Xbox Games Showcase was all about the atmosphere. And now, here comes the first-person look at the Zone.

That’s how the game actually feels: fast-paced change of scenery, ominous landscapes and the ever-present feeling of an inevitable danger accompanied by a barely-distinguishable guitar soundtrack.

You’re seeing this world with the eyes of a stalker named Skif — remember the codename, you will hear it a lot. Following the steps of its predecessors, S.T.A.L.K.E.R. 2 introduces a completely new main protagonist. His actions will shape the new grand chapter in the history of the Zone.”

S.T.A.L.K.E.R. 2 is in development for Xbox Series and PC. It will also be available on Xbox Game Pass for Console.