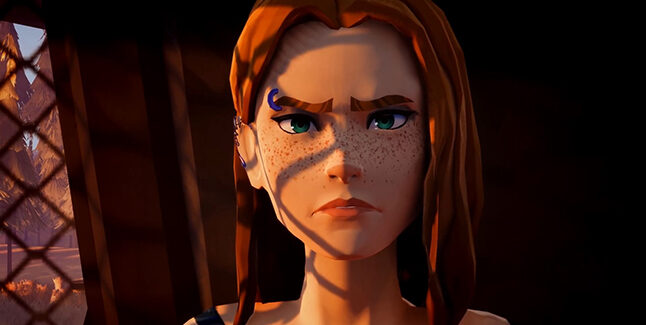 Award-winning French indie studio DigixArt presented their latest game, Road 96 during The Game Awards. DigixArt is led by Creative Director Yoan Fanise, industry veteran and creative mind behind titles like Valiant Hearts and 11-11 Memories Retold. The title was announced as part of the OMEN Presents initiative from HP as well as in collaboration with Google Stadia.

‘Road 96’ is a procedural narrative adventure where you must escape a country on the brink of collapse and reach the border, thousands of miles away in the mountains. As you travel the back roads of the country during the hot summer of ‘96, you will come across the nation’s troubled citizens. Every decision you make will impact the entire journey to the border, which will be unique for every player on each procedurally generated playthrough. 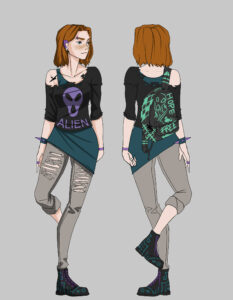 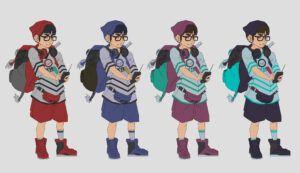 “For our third game we wanted to recapture the road movie atmosphere in a video game, a genre that I’m particularly fond of. Our main focus was to recreate the experience of random human encounters, and design an emotional journey that would be both special and fits everyone’s tastes. After a lot of prototyping, we managed to build a narrative system that is really promising and powerful.” Yoan Fanise, DigixArt creative director. 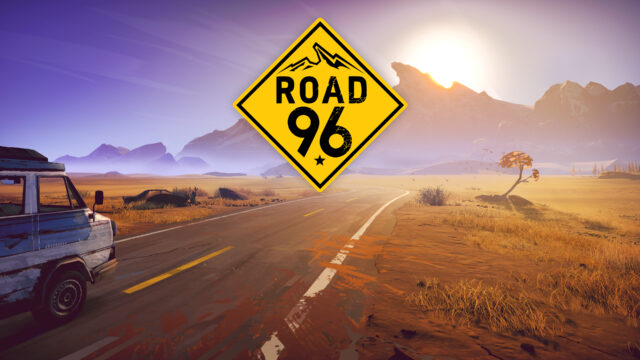 “We are thrilled to support the incredible vision that Yoan and DigixArt have for Road 96 and what it offers by giving every player a personal ever-evolving journey. Bringing Road 96 to as wide as audience as possible while also offering fans more opportunities to connect with the game in new and engaging ways, such as with OMEN Gaming Hub, is incredibly exciting for us.” Judy Johnson, OMEN Director Gaming Strategy (Full interview video) 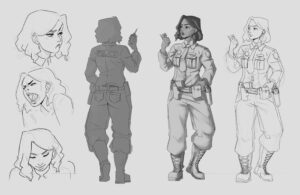 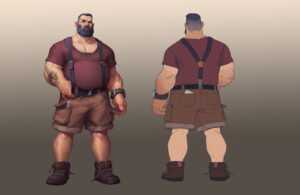 ‘Road 96’ is a homage to road trip movies and series, the films of Tarantino, the Coen Brothers and is filled with ‘90s flavour. You will travel multiple times to discover the games’ secrets and reveal the true personalities of this nation’s inhabitants, their unique storylines, hidden connections and maybe change the country through the decisions you make.

You play as a broken teenager, trying to get freedom and safety past the country border. As you get closer and the summer passes, the plot intensifies, presenting deep moral dilemmas, dark and intense moments, lots of encounters, places, means of travels and crucial choices that might change your initial goal.