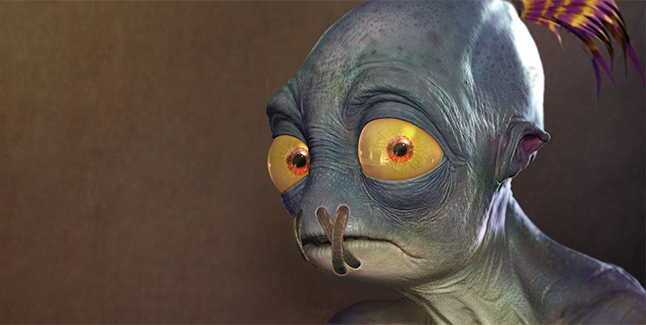 Oddworld Inhabitants has delayed Oddworld: Soulstorm from its previously planned 2020 release window to spring 2021, the developer announced at The Game Awards 2020. It will be available for PlayStation 5, PlayStation 4, and PC via the Epic Games Store.

Here is an overview of the game, via Oddworld Inhabitants:

Oddworld: Soulstorm is the second game in a quintology. We first met our reluctant hero, Abe the Mudokon, in Oddworld: New ‘n’ Tasty.

Abe was born in a system that relegated his kind to the bottom of the food chain. He and others quietly slaved away at RuptureFarms, the world’s biggest meat processing plant run by Molluck the Glukkon (part of the Magog Cartel). That changed in an instant after he accidently overhears a sinister plan to increase profits at RuptureFarms by turning Mudokons into food. 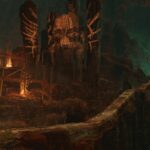 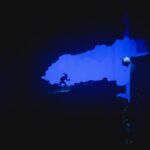 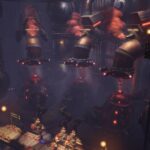 Abe, like any of us would after hearing we were going to become food, tries to quietly escape but along the way something inside of him awakens. He just can’t leave behind his fellow Mudokons. His actions create a spark that ignites a movement and maybe a revolution.

Oddworld: Soulstorm continues Abe’s evolutionary story. You will learn that revolutions start small, but real and lasting change requires the power of many and the power of hope. And that opposing forces will use every means at their well-funded disposal, from propaganda to brute force, to beat back even the smallest uprising. 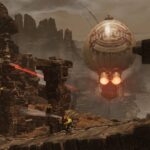 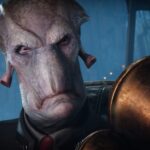 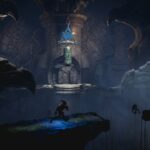