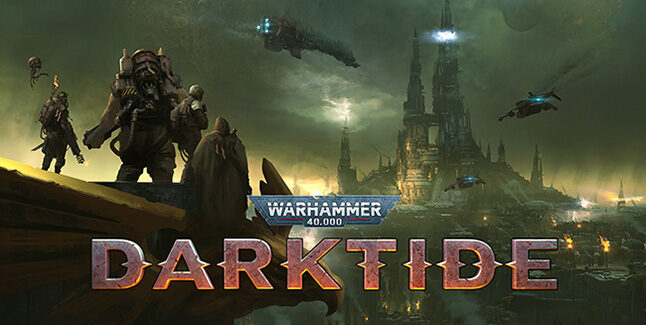 Fatshark aired the first-ever gameplay video from Warhammer 40,000: Darktide at The Game Awards with millions upon millions of viewers. For anyone that wants to see more from Darktide, Fatshark now offers an extended version of the Game Awards gameplay video. The Extended Cut contains exclusive content not seen before. 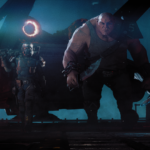 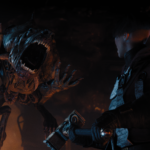 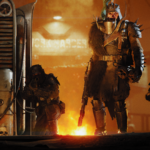 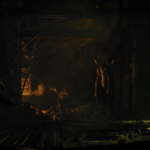 “Since we announced Warhammer 40,000: Darktide on July 23 this year, the reception has been overwhelming and we are really excited to show more from the game.” says Martin Wahlund, CEO Fatshark.