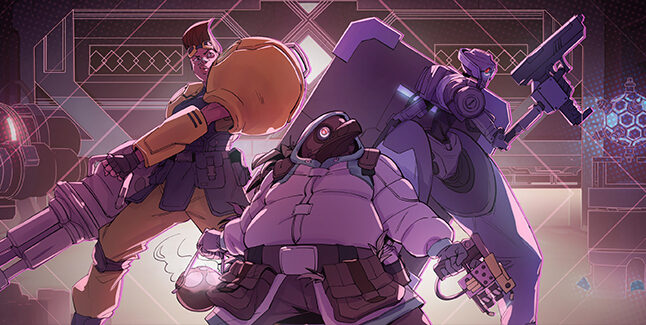 Endless Dungeon is a rogue-lite tactical action game, set in the award-winning but often lethal Endless universe. Recruit a team of shipwrecked heroes, plunge into a long-abandoned space station, and protect your crystal against never-ending waves of monsters… or die trying, get reloaded, and try again.

Here’s Endless Dungeon’s image gallery. Click on any of these image thumbnails to see the full-size screens: 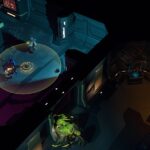 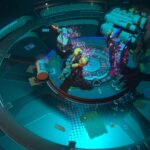 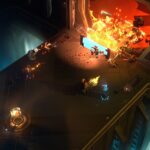 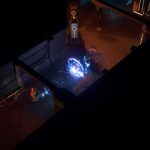 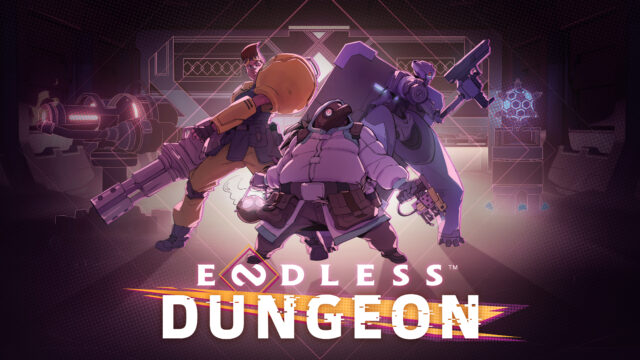