The Wolf Among Us 2 Entire Season Simultaneously in Development 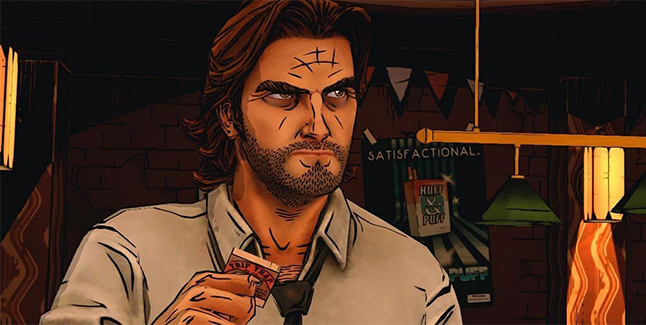 Telltale Games has shared an update on The Wolf Among Us 2: A Telltale Series, which was announced at The Game Awards 2019 last December.

Here is the full update from Telltale Games:

“One year ago, we surprised the games community with news that we had started pre-production on a new season of The Wolf Among Us. Since then, the team’s been hard at work while continuing our mission to bring many of the classic Telltale games back online. We released the Telltale Batman Series: Shadow Edition early this year, followed by a re-release of Tales from Monkey Island. And just this week we re-released Wallace & Gromit’s Grand Adventures, Strong Bad’s Cool Game for Attractive People, and Telltale Texas Hold ‘Em! We know you’re excited to hear more about The Wolf Among Us 2. And we look forward to telling you more when the time Is right. What we can say is that we are developing the entire season at once and there is more to do before we’re ready to share what’s next for the Fabletown gang. It’s just not time yet. 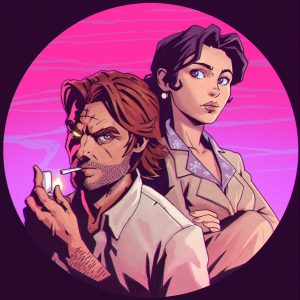 As for questions about other Telltale titles, some games reverted back to the IP owners and their fate Is not currently in our hands.

For now, think of us as fans—just like you! We are a team dedicated to the Telltale legacy for narrative games, here to celebrate the classics with an eye on what’s to come. And trust us, when the time is right, we’re going to have a LOT to talk about.

Until then, thanks for being a fan with us. May you continue to stay safe and have a healthy, happy 2021.

Tags: The Wolf Among Us 2