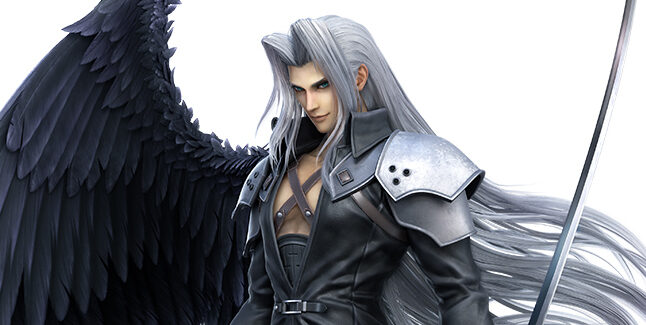 In a new trailer that debuted during The Game Awards, Nintendo announced that Sephiroth, the iconic villain from the Final Fantasy series, is joining the Super Smash Bros. Ultimate game as a playable fighter this month.

“We hope the numerous fans who watched The Game Awards were excited about the reveal that legendary character Sephiroth is joining the cast of Super Smash Bros. Ultimate,” said NIntendo of America senior vice president of sales and marketing Nick Chavez in a press release. “We are very happy to be a part of another great TGAs, and thrilled to show fans a small preview of what’s to come for Nintendo Switch in 2021.” 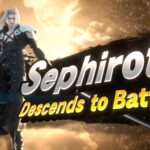 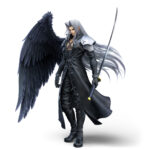 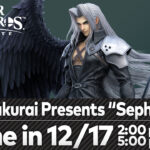 More information about Sephiroth will be revealed in a special video dedicated to the upcoming fighter on Dec. 17 at 2 p.m. PT. 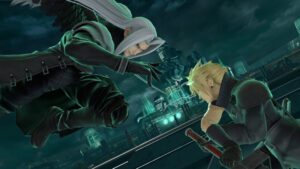 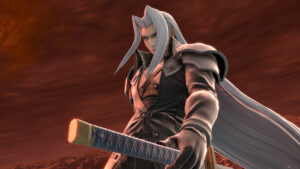