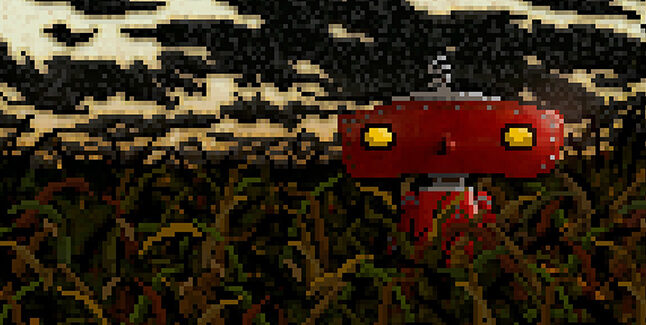 Based in Santa Monica, California, Bad Robot Games now consists of two divisions: one to work on co-development deals with external partners, and the other to make its own titles under Booth. Anna Sweet, formerly of Valve and Oculus, was hired in June as the CEO of the company.

Bad Robot Games Studios is currently working on an original AAA game for consoles and PC that promises to immerse both players and streaming audiences into a cinematic cooperative experience.

Bad Robot Games will also work with the film and television division to create games based on Bad Robot’s properties.

“We want to build worlds that are expansive, and can cross media but don’t necessarily start in film or TV,” Sweet said in a statement. “They could start as games. We just want to build big immersive worlds. We also want to build games that are as fun to watch as they are to play. Bad Robot has a long history of making things people love to watch. And so we want to bring that expertise to building games as well.”