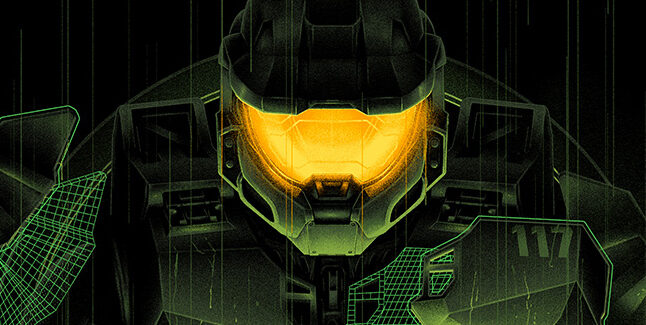 Halo Infinite will launch for Xbox Series, Xbox One, and PC via Steam and the Microsoft Store in fall 2021, publisher Microsoft and developer 343 Industries announced.

Here’s Halo Infinite Multiplayer’s image gallery. Click on any of these image thumbnails to see the full-size screens: 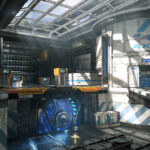 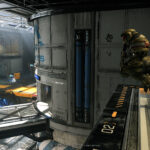 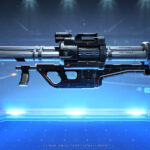 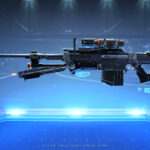 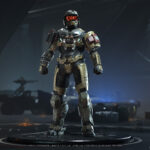 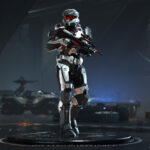 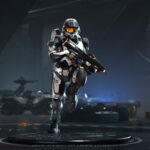 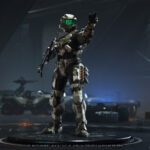 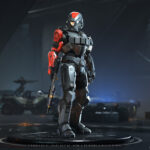 The game was previously planned to launch alongside Xbox Series X and Xbox Series S on November 10, but was delayed to a general 2021 release window allow the development team the time to “finish the critical work necessary to deliver the most ambitious Halo game ever.” 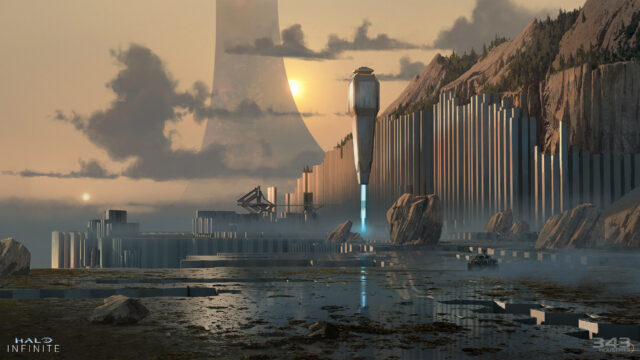 Microsoft also shared updates on Halo Infinite‘s art and graphics, live service and customization, and the road ahead over at Halo Waypoint.