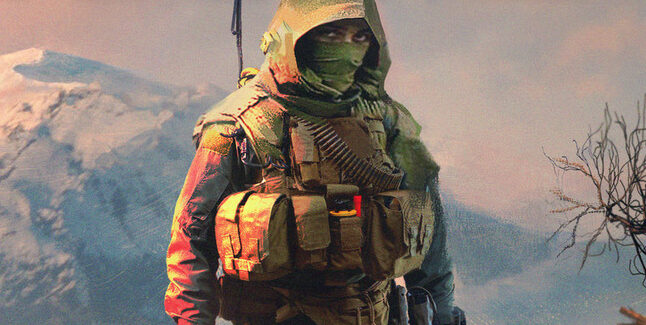 Here is an overview of the game, via Perimeter Games:

HeatWave is a sandbox survival strategy game set in 2080 in Alaska – affected by climate change and Russian invasion. Form your guerilla faction and plan your actions in real time on a macro-scale map. Set destination points for your units, choose a place for your camp, and use your crafting skills to make tools and weapons. Take into consideration nearby villages and hostile units before deciding where to build or move your base next. Use the isometric view to explore the local area, talk to or trade with NPCs, accept quests, recruit new members of your team, or search for resources. Once ready, or when having no other choice, engage in turn-based combat that will determine the future of your faction and, in the long run, shape the world once it’s all over.

Run your own Guerrilla faction

• Form your team, enact internal laws, and adapt rules to the ever-changing environment.

• Set up your base deep in the forests of Alaska, building new structures to make your people self-reliant.

Use and upgrade your bushcraft skills

• Survive in the wilderness where resources are limited. 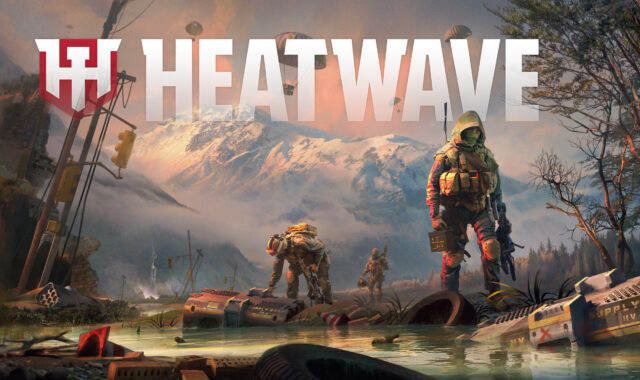 • Visit nearby settlements. Talk with their inhabitants, try to recruit them, or at least trade with them, and complete quests they’ll assign you to establish a good relationship with them.

• Explore the vast expanses of Alaska while diving into a non-linear story with a heavy impact on both gameplay mechanics and the game’s ending.

• Make difficult decisions and fight your own path to independence.

• Stay in the shadows and avoid being discovered at all costs.

• Move your base if necessary, and implement a hit-and-run strategy that will be essential for your survival.

• Have no mercy for collaborators while constantly fighting and harassing the invaders.

• Set up traps, sabotage the oppressor’s supply lines, and incite the people of Alaska against them.

• Shape your own politics while you handle diplomatic relations with other factions and settlements to make sure all your goals are met.

• Perform tasks for the local population to gain their goodwill, so they help you compete against other guerrilla groups.

• Once ready, start the revolution and take on the invaders to drive them away.

• Finally, choose your own path to independence. Either continue in the name of the United States or create your very own, brand new independent country.

HeatWave is being developed by Perimeter Games and is on its way to PC and Nintendo Switch.