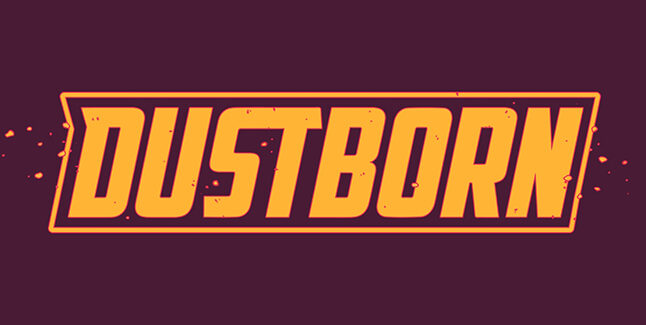 Founded in Oslo in 2012 by creator Ragnar Tørnquist (The Longest Journey, Anarchy Online, Dreamfall: The Longest Journey, developed by Funcom), Red Thread Games has distinguished itself with the creation of original adventure games such as Dreamfall Chapters and Draugen. 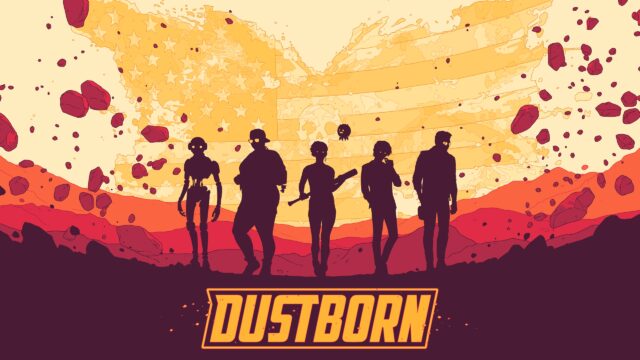 Dustborn, the new Red Thread Games production, is a solo action-adventure game with a unique design. Offering a story full of twists and turns, Dustborn will allow players to confront contemporary themes – disinformation and the power of words – while offering a reflection on friendship, love and hope.

In a dystopian America, you are Pax, a shrewd ex-convict on the fringes of society with superhuman powers. With the help of a motley crew of friends with their own weird abilities, you will have to carry a mysterious cargo from coast to coast, by any means. Your motto: never back down, no matter what stands in your way… 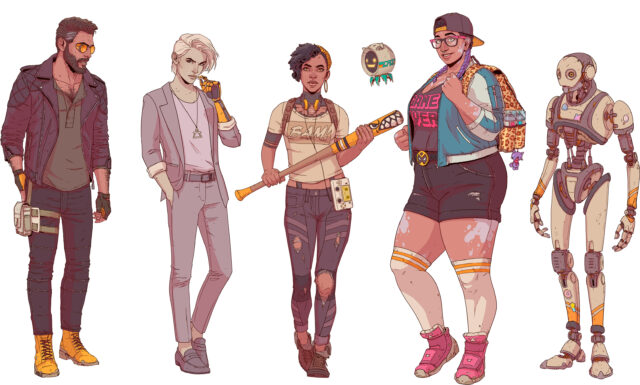 “Quantic Dream shares our passion and love for great narratives and interactive storytelling,” says Creative Director Ragnar Tørnquist. “It was vitally important for us to only work with someone who truly understood and appreciated our vision for this game, and we couldn’t have asked for a better partner to help us bring Dustborn to players around the world.”

“We are very excited to work with the team at Red Thread Games on this beautiful project. From the very beginning, we were captivated by Dustborn’s ambition, its visual and gameplay originality, its colourful characters and the themes it addresses,” says Guillaume de Fondaumiere, co-CEO of Quantic Dream. “Our goal as a publisher is to enable Red Thread Games to express their vision in the best way and then share it with as many people as possible. Quantic Dream will provide Red Thread Games with its own technical and editorial resources.”