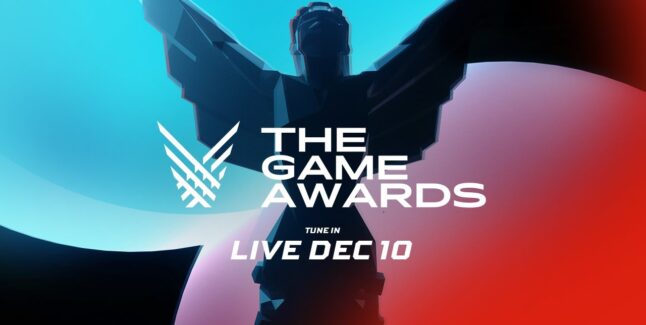 You can watch The Game Awards 2020 livestream in 4K here as well:

Produced by Geoff Keighley, and taking a virtual format this year, The Game Awards 2020 will air live in 4K UHD from Hollywood, California, with special segments from other locations around the world. Presenters this year include the likes of Keanu Reeves and Christopher Nolan.

The host cities for The Game Awards will be digitally connected for an innovative celebration with live award presentations, musical performances, and spectacular world premiere game announcements.

Lorne Balfe is returning as the Music Director and conductor of The Game Awards for its 2020 multi-city broadcast, and will be conducting the world-renowned London Philharmonic Orchestra (LPO) from London’s famous Abbey Road Studios.

The Game Awards this year is once again said to be the largest distributed digital event in history! Outside of the Twitch stream embedded above, there will also be a Twitter stream, Youtube stream and many more…

The Game Awards 2020 will air live across a multitude of platforms and gaming services on December 10th. Tune in to watch the show on Twitch, YouTube, Twitter, Facebook, TikTok, Xbox Live, PlayStation Network, Steam and many other services, including live in VR with Next VR, live in China with Tencent, and highlight in a Snapchat Live Story.
The show will be available to watch live globally across all desktop, mobile and console devices.

The Game Awards is backed by an advisory board that includes:

After last year’s amazing showing with 45.2 million viewers! Will you be watching The Game Awards 2020 this year?