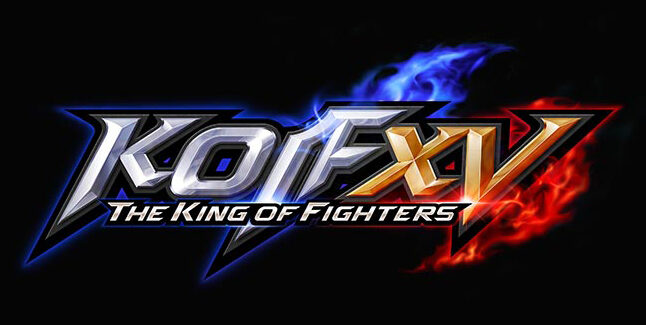 SNK will debut the official reveal trailer for fighting game sequel The King of Fighters XV on January 7, 2021, the developer announced.

“Pretty cool, yeah? Of course, we would love to show you scenes from the actual game, but there are some pretty interesting things going on in this teaser,” said producer Yasuyuki Oda in the video. “Ogura-san, can you shed some light on the details?” 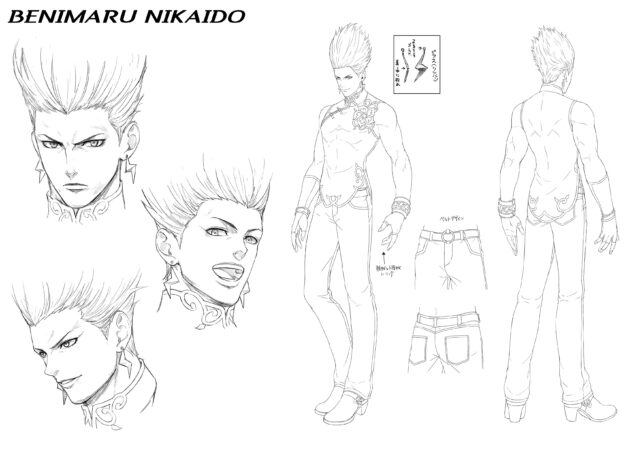 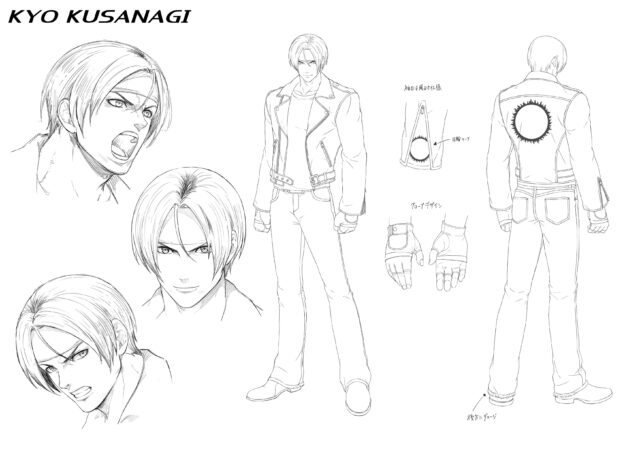 Ogura continued, “Next up, we have Kyo. Kyo is a new man and now appears with his sleek black jacket. He’ll also be wearing his bandana except for in alternate costumes, and so that’s pretty exciting. 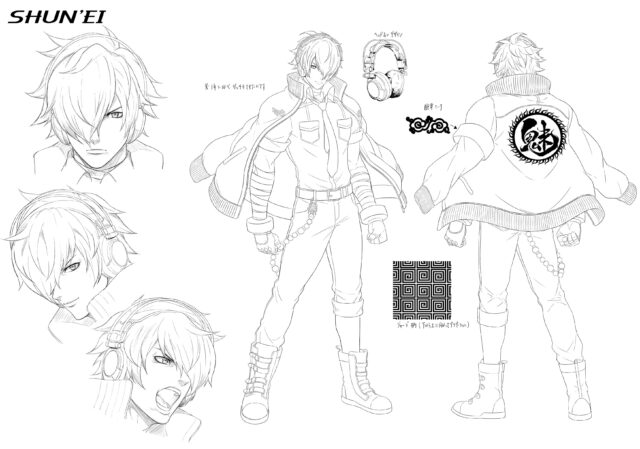 “Finally, we have the electrifying Benimaru. He was a bit flashy in The King of Fighters XIV, but for this game he’s returning to form with his sleeveless shirt. His clothing now has an oriental flair going on, and so his design is more on-point with how fans remember him. We’ll be releasing more content soon, so stay tuned!”

While not discussed by Oda or Ogura, the trailer also briefly teases Leona and K’. 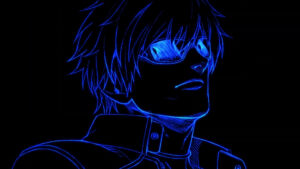 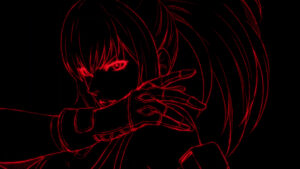 Ogura also said that teams will be composed a bit differently in The King of Fighters XV.

“The way teams are composed will differ greatly from The King of Fighters XIV,” Ogura said. “But, more information will come out periodically next year, so in the meantime fire up those dream team rosters!”

In related news, SNK will announce the newest Samurai Shodown Season Pass 3 characters during The King of Fighters XV reveal trailer, including the previously teased The Last Blade character and another new character.