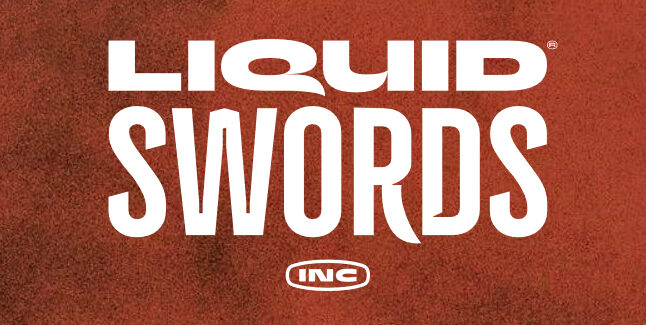 “I’ve taken a one year break from the games business and it was a very much needed break indeed. It has given me time to think about what I really want to create with a new studio. What remains identical to my way of building and running Avalanche Studios over the last 17 years is a no-nonsense, game development-focused approach,” said Sundberg. 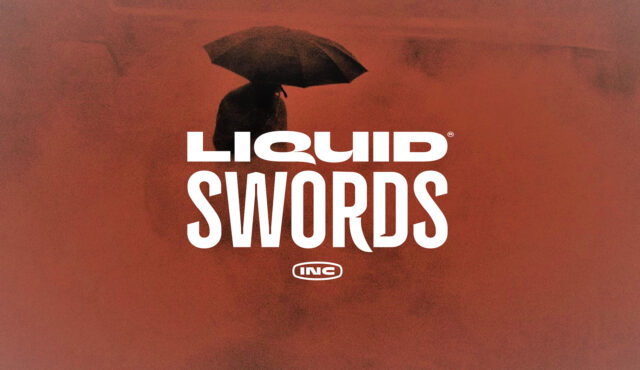 “The games we create at Liquid Swords are focused on high action and giant spectacle. After living and breathing the Just Cause franchise from the day I started Avalanche Studios to the eventual sale of the company, I am excited to come back and create spectacular experiences for players to explore, share and enjoy. We have no intention of reshaping the world of storytelling as we know it. Our road to leaving our mark and making a difference in the industry is built first and foremost on games that are immediately accessible and consistently rewarding. I have loved player freedom and creativity ever since I first started making games and with Liquid Swords, I am confident we’ll provide the go-to games for fun entertainment for decades to come.”

“The ultimate goal of Liquid Swords is to bring back game development to where it should be: intensely creative and fun while at the same time bringing game development forward with a strong focus on building innovative action experiences rather than business plans and spreadsheets. That said, Liquid Swords is a business, not a playground for aimless ideas. Our swords are sharpened, our mission is set and we could not be more excited about what the future holds,” Sundberg continued.