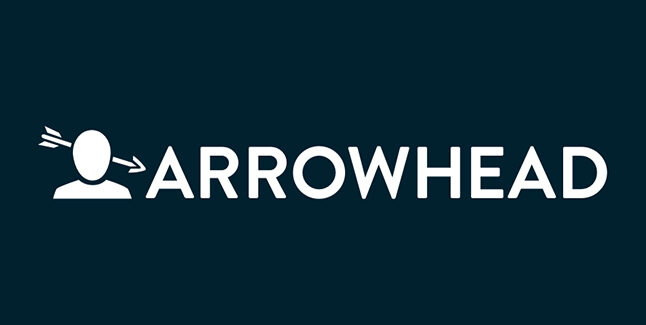 Arrowhead Game Studios announced that they are working on a next generation 3rd person cooperative game.

The Stockholm-based studio, known for their uncompromising game mechanics and intense cooperative gameplay, are well underway on their next project: a 3rd person shooter featuring next-gen graphics, innovative co-op and agency for the community to alter the course of the game. This AAA game will share the satirical humor that fans of the studio’s previous games know and love. 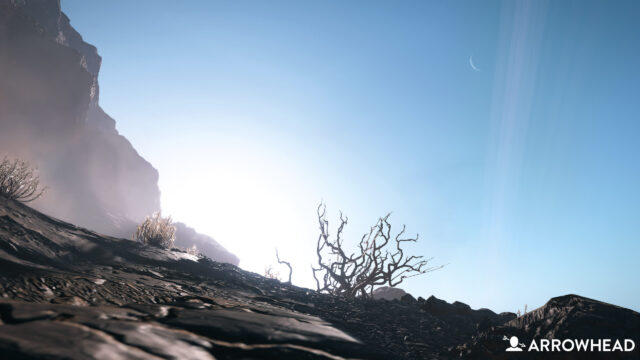 The next game from Arrowhead Game Studios

This is Arrowhead Game Studios’ fifth game and the studio is looking to expand beyond the team of 65 developers that are currently working on the project.

“We are incredibly excited to create a new, next-gen, co-op experience for our fans and community. We are looking for talented developers to join us on this journey and are looking forward to sharing more details about the project at a later date.” said Johan Pilestedt, Game Director and CEO.