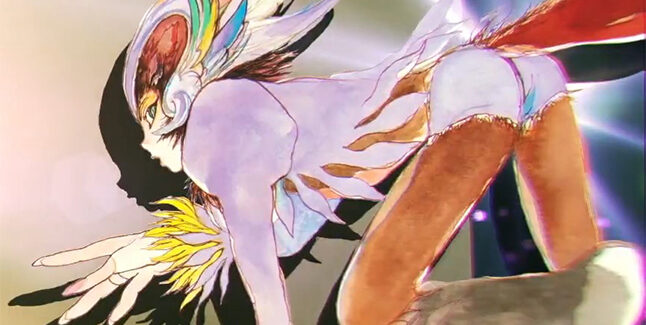 Square Enix announced SaGa Frontier Remastered for PC Steam, PS4, PS5, Switch, iOS and Android. The game is coming in Summer 2021. The reveal happened at the Romancing SaGa Re;univerSe 2nd anniversary event, at the end of the stream.

The 1998 PlayStation classic is back: SaGa Frontier is being remastered for PlayStation 4, Nintendo Switch, Steam, iOS, and Android – Launching in Summer 2021!

The team of eight have returned – now with Fuse added as a playable character! 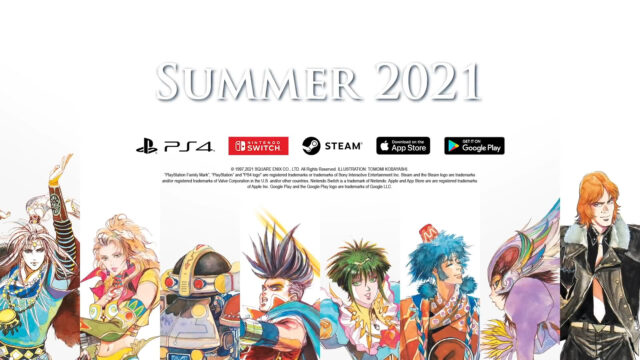 Choose your favorite character and embark on your own unique journey.

Each of the eight characters have different goals and endings. Your choices will affect how events unfold using the Free-Form Scenario System. This in-depth system will allow you to manipulate and expand a story all your own.

Challenge yourself in nail-biting battles by using “glimmer” as well as learning new skills such as the ability to fire consecutive special attacks from multiple team members. 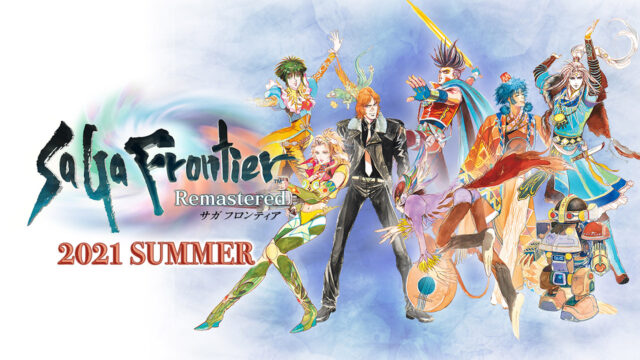 With beautiful graphics, as well as the addition of new events and features, SaGa Frontier Remastered is an experience not to be missed!