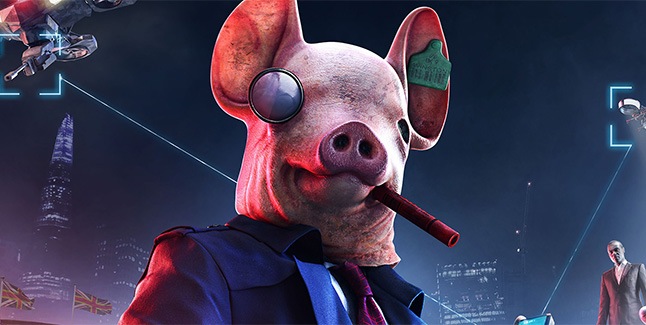 “As part of our commitment to fixing the game’s issues, we’ve decided to delay the Online mode of Watch Dogs: Legion to early 2021,” the developer said in an update. “This will allow us to focus on fixing issues with single player, and it will give us more time to test the online experience to help ensure a smooth launch of the mode.” 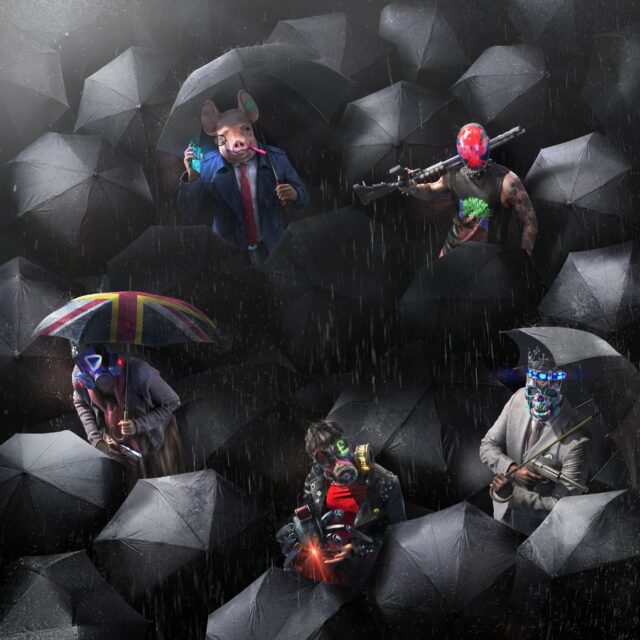 Ubisoft will release the version 2.20 update for Xbox Series, PlayStation 4, Xbox One, PC, and Stadia this week, which adds a manual “Save Game” button to the PC version, and fixes additional crash issues on consoles. The full patch notes are available here. The PlayStation 5 version of this update launched on November 19. 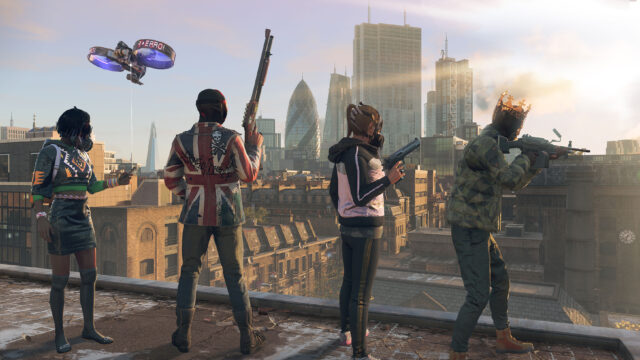