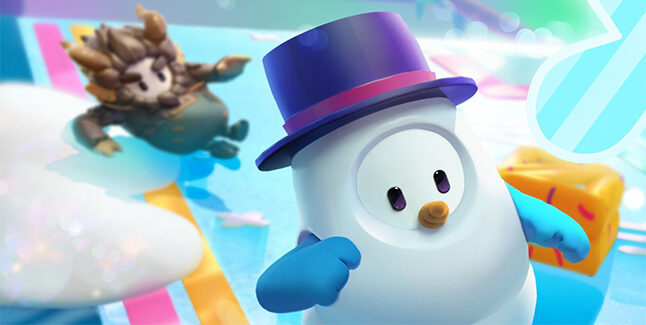 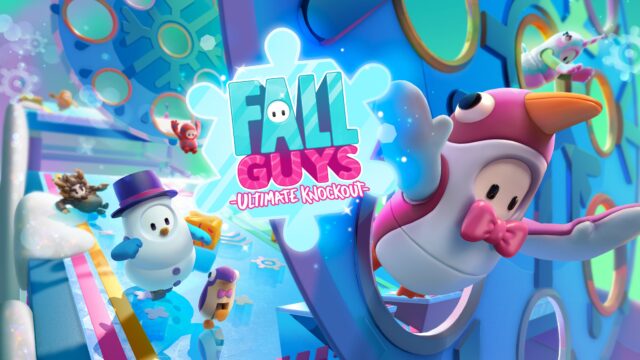 A release date for the third season has yet to be announced, but the in-game season countdown suggests it will begin sometime around December 7.

Fall Guys: Ultimate Knockout is available now for PlayStation 4 and PC via Steam.