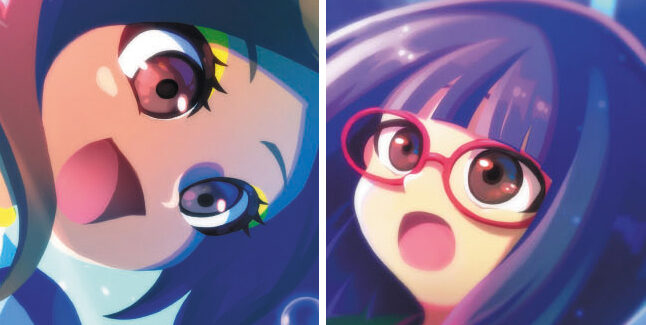 Square Enix has released a set of new trailers for Balan Wonderworld’s Chapter 2 and 3, which introduces the second of 12 tales that await players in the game.

Check Out the Balan Wonderworld Chapter 2 and Chapter 3 Trailers:

The second chapter dubbed “Chapter 2: The Dolphin and the Diver” introduces Fiona, a girl with a love for the sea and her beloved dolphins who she’s thought of as her friends always, until… 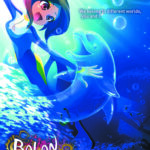 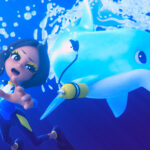 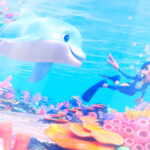 The third chapter dubbed “The Girl Who’s Gaga for Bugs” introduces Yuri, a girl who is gaga for bugs. But will her peers understand her curiosity for all things creepy crawly? 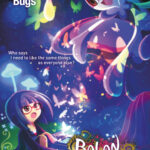 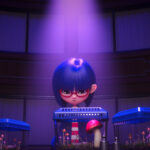 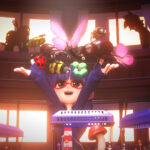 Balan Wonderworld is due out for PlayStation 5, Xbox Series, PlayStation 4, Xbox One, Switch, and PC via Steam on March 26, 2021.