World of Warcraft: Shadowlands Launch Cinematic: “Beyond the Veil” 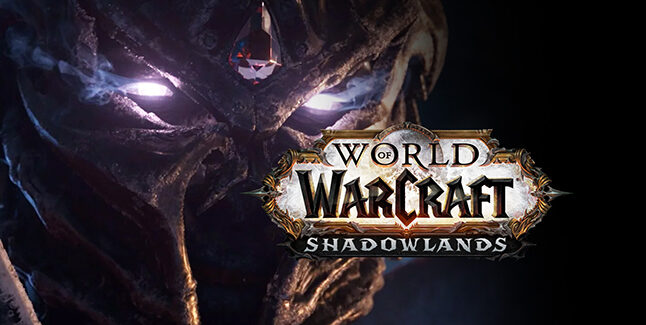 World of Warcraft’s eighth expansion is nearly here, as Shadowlands drops on November 23 following a delay and Blizzard has released a launch cinematic for it.

The cinematic introduces players to the heart of the Shadowlands expansion, which is the afterlife. Appropriately, the cinematic is titled “Beyond the Veil,” and it has flashy action and lots of dramatic sequences.

“In the Shadowlands, every soul has its place–from the path of ascension among the spires of Bastion to an eternity of torment in the depths of the Maw. Choose where your destiny lies,” reads the video’s description.

World of Warcraft: Shadowlands is the first expansion for the game since 2018’s Battle for Azeroth, which received a mixed reception. It features some major changes from the other expansions, including the ability to change your character’s gender without a fee, and the level cap has been reduced back to 60 after years of “power creep.” Characters at higher levels will have them scaled down, which should make it simpler for new players to get into the game.

The Covenant system also contains some elements from different expansions, letting you align with one of four sects for special powers. 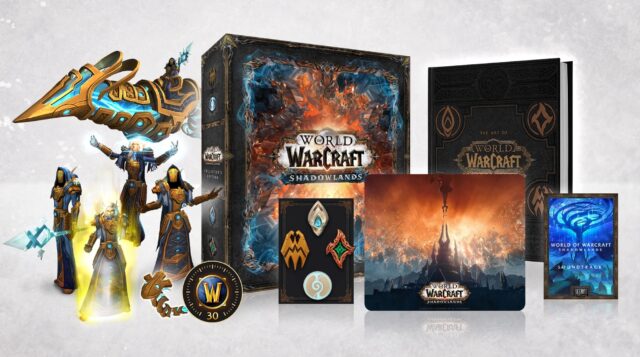 Alongside the standard edition, you can preorder a World of Warcraft: Shadowlands collector’s edition for $120. It includes a level boost, flying mount, transmog quest, pet, weapon effect, and more.