Home » News » Future Bethesda Softworks games will be “either first or better or best” on Xbox and PC, says Xbox CFO

Future Bethesda Softworks games will be “either first or better or best” on Xbox and PC, says Xbox CFO 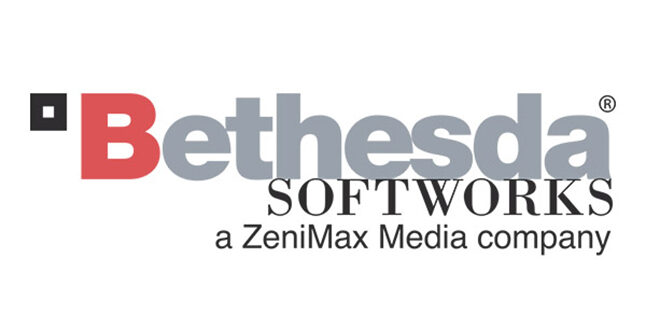 Microsoft announced in September that it intends to acquire ZeniMax Media and its game publisher Bethesda Softworks for $7.5 billion, with the deal expected to be completed in early 2021.

“What we’ll do in the long run is we don’t have intentions of just pulling all of Bethesda content out of Sony or Nintendo or otherwise,” Stuart said (transcribed by Seeking Alpha).

“But what we want is we want that content, in the long run, to be either first or better or best or pick your differentiated experience, on our platforms. We will want Bethesda content to show up the best as — on our platforms.

“So again, I’m not announcing pulling content from platforms one way or the other,” Stuart continued. “But I suspect you’ll continue to see us shift towards a first or better or best approach on our platforms.” 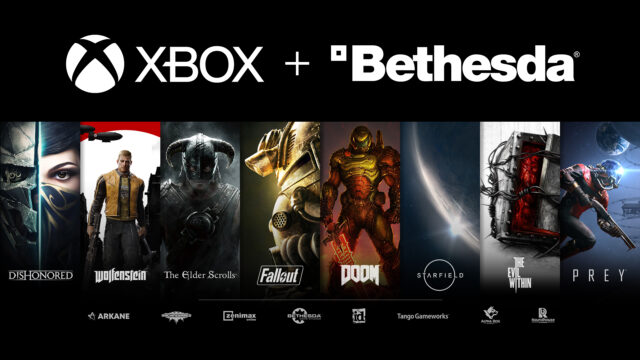 Following the announcement of the ZeniMax deal, Xbox boss Phil Spencer said Microsoft will honour existing PS5 exclusivity agreements Bethesda has in place for games like Deathloop and Ghostwire: Tokyo.

Microsoft CEO Satya Nadella echoed Spencer’s comments: “When we think about strategy whether it’s in gaming or any other part of Microsoft, each layer has to stand on its own for what it brings. When we talk about our content we want our content to be broadly available.”