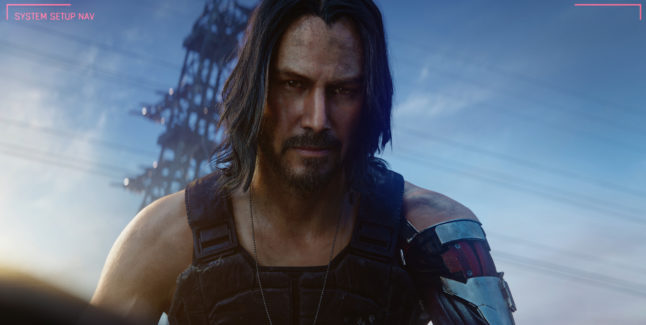 The fifth episode will share more information about Johnny Silverhand, a variety of Night City’s tunes, and “a lot more.” 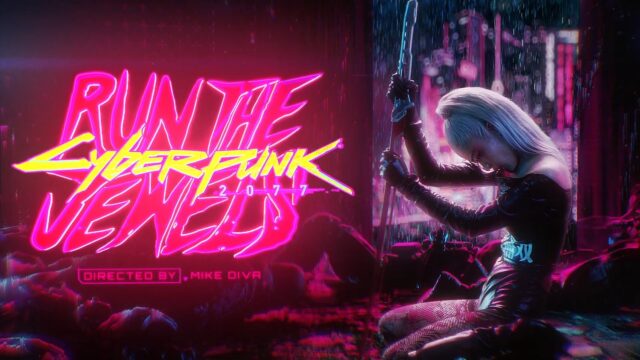 The official music video for “No Save Point” by Run The Jewels was also released:

Cyberpunk 2077 is due out for PlayStation 4, Xbox One, PC via Steam, Epic Games, and GOG, and Stadia on December 10, and at a later date for PlayStation 5 and Xbox Series X.