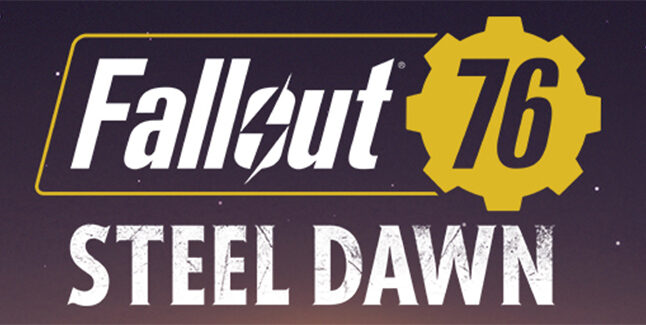 Here is an overview of the update, via Bethesda Softworks:

Prepare to welcome the Brotherhood of Steel to Appalachia in “Steel Dawn,” the next free update for all Fallout 76 players releasing December 1. “Steel Dawn” is the first chapter of the Brotherhood of Steel questline and expands on the new life brought to Appalachia from April’s Wastelanders update, adding new NPC’s, new locations to visit, C.A.M.P. Shelters for expanded building options, new weapons and armor to earn, and much more. 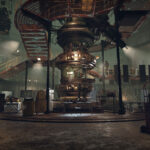 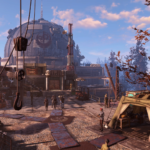 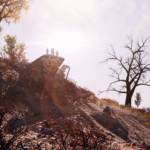 “Steel Dawn” is the first chapter in the new Brotherhood of Steel questline, free for Fallout 76 players. Paladin Leila Rahmani and her troops have arrived from California to establish a new Appalachian chapter. Work with or against the other Factions to achieve success. Visit settlements populated with new NPCs and unlock powerful weapons and armor from the Brotherhood arsenal. Join in their mission to rebuild society and aid in securing valuable technology – but only you can determine how it will be used. Coming December 1, 2020. 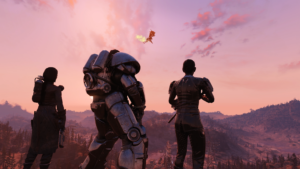 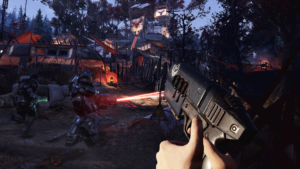 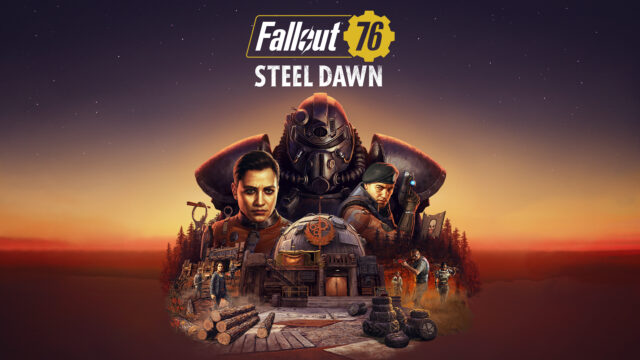 Fallout 76 is available now for PlayStation 4, Xbox One, and PC via Steam and the Bethesda Launcher.