Home » News » BloodRayne 1 and 2 are Getting Enhanced Editions

BloodRayne 1 and 2 are Getting Enhanced Editions 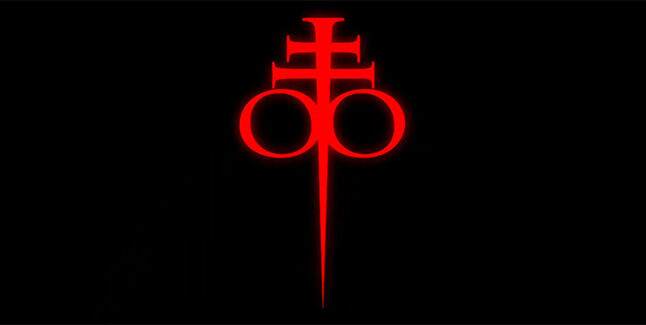 Publisher of retro-and-modern games Ziggurat Interactive has announced that later this month, they will release updated versions of the classic third-person vampire-themed action-RPGs, BloodRayne and BloodRayne 2. In a nod to the series’ original developers, Terminal Reality, and to reflect their direct work on these new releases, these updated games will be named BloodRayne: Terminal Cut and BloodRayne 2: Terminal Cut.

Check Out the BloodRayne 1 and 2 are Enhanced Editions Trailer:

These two enhanced versions will be available on Steam and GOG.com on November 20, 2020, and will feature many improvements for PC players. 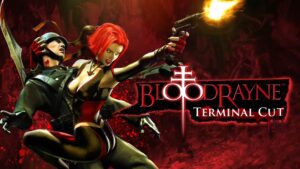 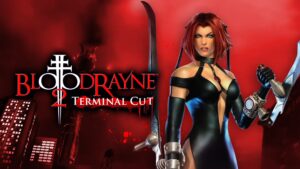 “The response was tremendous when we announced that we had taken over stewardship of the BloodRayne series,” said Wade Rosen, President of Ziggurat Interactive. “Fans have been asking what’s next for the series, and now we’re excited to show off the great work that’s been done by Terminal Reality on the first two titles.”

Ziggurat Interactive has over 40 retro classic games in development, with new games releasing every month. Keep up to date on the latest news from Ziggurat on the company’s official website.