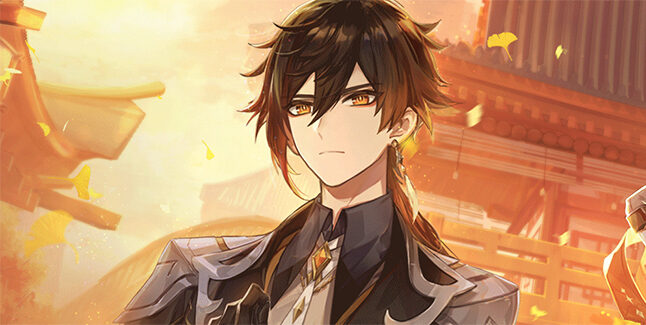 Genshin Impact is a free-to-play open-world action RPG that brings players to the visually stunning world of Teyvat. The player takes on the role of the mysterious “Traveler,” who sets off on a journey to discover the fate of the lost sibling and unveils the mysterious secrets of Teyvat along the way. Currently, players can explore both Mondstadt and Liyue Harbor, two of the seven major cities in Teyvat, each home to unique cultures, stories, and vast surrounding landscapes, and offering a diversity of creatures, monsters, secrets, and hidden treasures for players to discover. Further cities, stories, characters, and seasonal events will be released as the game progresses. 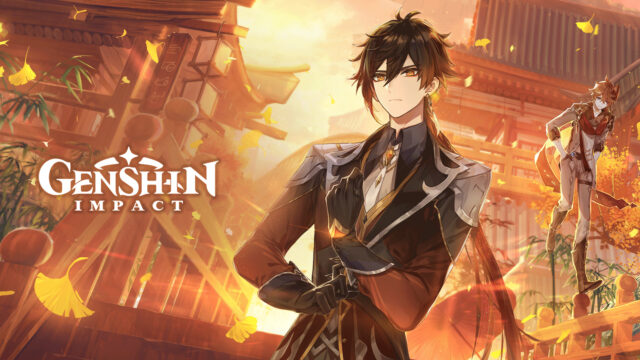 The upcoming update brings a series of brand-new quests to the game, including the grand finale to the Liyue chapter of the main storyline. A total of four new playable characters will also be added to the game, including two 5-star characters, “Childe” and Zhongli. “Childe” is a Hydro archer with the ability to switch between melee and ranged combat modes, while Zhongli is a Geo polearm user who deals immense area of effect damage, possesses strong defensive abilities, and has the power to petrify his enemies. Two new 4-star characters, Xinyan and Diona, offer opportunities for players to further diversify their party of four for more effective elemental combos and combat strategies. 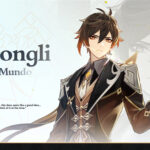 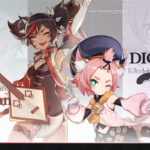 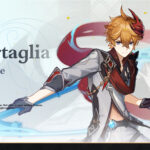 Meanwhile, Version 1.1 will also feature Genshin Impact’s first seasonal event, Unreconciled Stars, which calls on all players to fight back against a sudden and terrible catastrophe facing Teyvat. During the two-week event, players can accomplish a series of new quests, take part in a range of new co-op challenges, and earn rich rewards including the 4-star character Fischl. 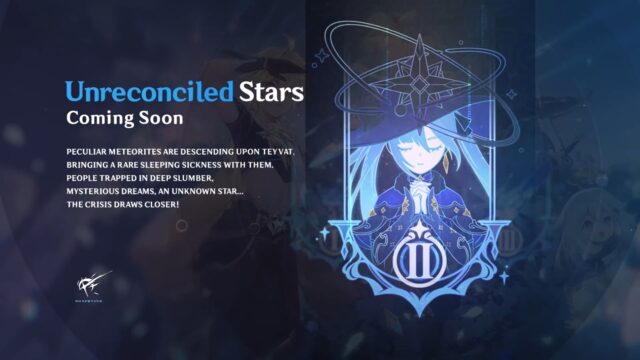 A brand new per-city “Reputation” system will also be introduced in this version of Genshin Impact, allowing the Traveler to gradually build up their reputation as they delve into each region and unlock bountiful rewards and brand-new, region-exclusive items and customizations. New tools, such as a portable waypoint, portable stove, treasure compass, and oculus resonance stones, will be particularly useful for exploring, surviving, and battling across the vast lands of Teyvat.

Genshin Impact can be downloaded for free on PS4 and PS5 via the PlayStation Store, on Android via Google Play, on iOS via the App Store, and on PC only via Genshin Impact’s official website.