Stories Untold Coming Tomorrow October 27 to PS4 and Xbox One 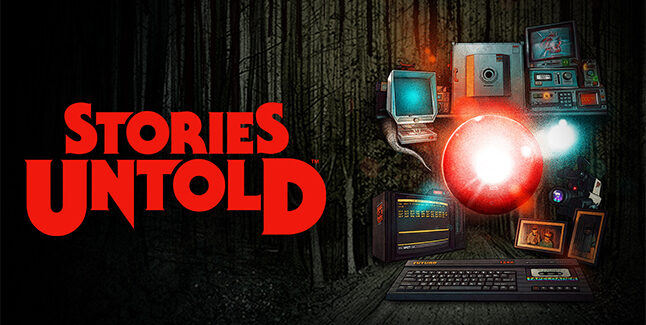 Narrative-driven experimental adventure game Stories Untold is coming to PlayStation 4 and Xbox One on October 27, publisher Devolver Digital and developer No Code announced.

Check Out the Stories Untold for Consoles Trailer:

Stories Untold first launched for PC via Steam in February 2017, followed by Switch in January 2020.

Stories Untold is a narrative-driven experimental adventure game, that bends the genre into something completely unique. Combining a mix of classic text-adventure, point-and-click and more, four short stories are packaged together into a single mysterious anthology that has been described as “a fantastic, fascinating example of interactive visual storytelling” (Telegraph, 5/5) and earning widespread critical acclaim since release.

The game pulls together 80s retro nostalgia, innovative and experimental genre-defying gameplay, and tense, phycological horror to create “one of the most fascinating and unique tales you can play this year” (GameSpew, 9/10).

Stories Untold was developed by No Code, a Glasgow based ex-AAA development team headed up by Jon McKellan (Alien: Isolation) and Omar Khan. 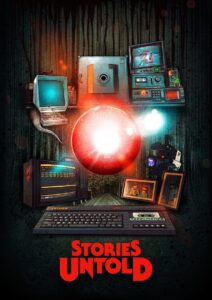 • Four unique stories, with their own settings, gameplay and mechanics.

• Gorgeous retro-aesthetic brings back vivid memories, or a glimpse into what was.

• Achievements to unlock, and narrative secrets to discover.