My Time at Sandrock Announced for PS5, Xbox Series, PS4, Xbox One, Switch and PC 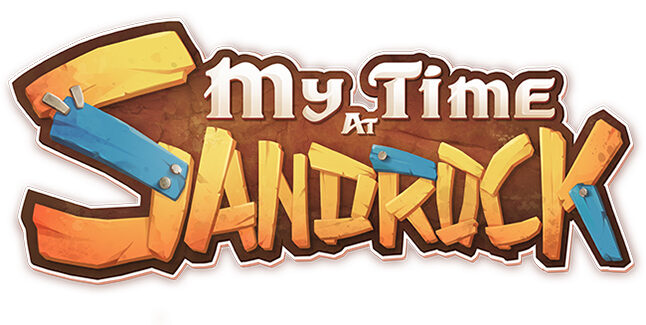 Independent developers, Pathea Games, has today launched a Kickstarter campaign for their upcoming title, My Time at Sandrock, a sequel to the award-winning, best-selling, life-sim RPG: My Time at Portia.

Watch the My Time at Sandrock Announcement Trailer:

Pathea Games, with the help of fans, have already made My Time at Portia an “Indie Classic” and now they’re returning to Kickstarter looking to raise $100,000, which would allow the Pathea team to develop and self-publish their rustic sequel, My Time at Sandrock. 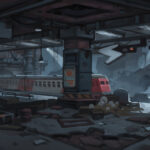 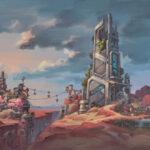 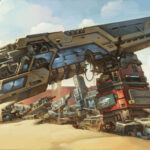 My Time at Sandrock – Just like My Time at Portia, the game takes place in a wholesome post-apocalyptic world; a world where humans have successfully restarted civilization after, long ago, nearly destroying themselves through greed, unbridled technology, and warfare in a period they refer to as the “The Age of Darkness.” Current citizens of this world now band together and reject the Old World ideologies as they work to rebuild, but remaking an entire civilization isn’t easy…

First day on the job – Taking a job offer in the frontier town of Sandrock, you’ll assume the role of a fledgling builder being sent to a wild and rugged townscape on the brink of collapse. It’s up to you and your trusty toolset to gather resources, build machines, fix up your workshop into a well-oiled production machine, and save the town from the jaws of economic ruin, as well as a few other unexpected complications… 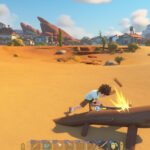 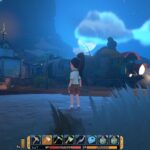 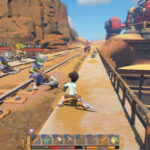 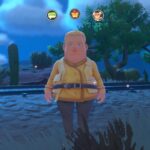 No job too big, no task too small! – Customize and build your workshop with an intricate set of machines that all work together to produce parts of huge structures for the town that you assemble piece by piece; or head to your worktable to craft hundreds of unique items that can help out individual townspeople or be placed throughout your own workshop: watch Sandrock transform before your eyes as every contribution you make to town appears permanently in the world!

There and back again – Explore the vast deserts surrounding Sandrock: dive into ruins to find ancient relics from the Old World, face the dangers of dungeons and their denizens, then return to your homestead with encumbering bags of treasure in tow. Take your profits and convert the empty prairielands around you into farmable land for a more leisurely lifestyle, then sell your crops, or transform them into delicious dishes to share with all your new friends in town!

It takes a wild bunch… – The people of Sandrock are hardy and tenacious, and one can hardly survive in such arduous climate without developing a sense of humor. Befriend the local sheriff to hear about his tall tales, help out the chatty ranch family and they’ll help you in turn, spend some time with a local artist and hear about her hopes and aspirations. Meeting and helping these characters leads to not only making new friends, but also people to support you in building your workshop! And who knows, even romance might be in the air… 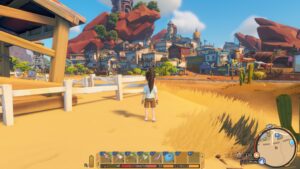 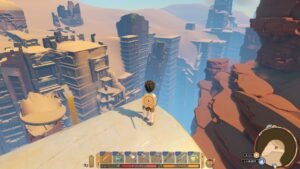 My Time at Sandrock brings a plethora of new features to the table:

• More Elaborate Story and Deeper Characters – a vastly enriched storyline, hundreds of side-quests boasting over 30 completely new characters, each getting more attention than before with their own story to discover, as well as the return of a few familiar faces for fans of the series.

• Build with Friends! Co-op multiplayer – Perhaps the most exciting addition to the game is a new multiplayer function that will finally allow players to visit a unique multiplayer map where they can build a workshop together and experience an additional storyline that unfolds there… 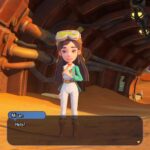 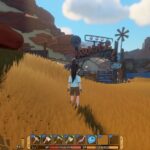 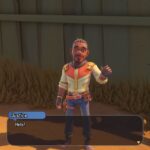 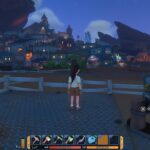 Fans of the series will find everything they enjoyed about Portia and more, and new players will feel right at home in the delightful life-sim RPG that is My Time at Sandrock.

My Time at Sandrock will be available for PC via Steam Early Access and will be heading to WeGame, Epic game store, GOG, all in 2021, then with Nintendo Switch, PlayStation 4, and Xbox One, and next-gen consoles arriving in 2022.

Tags: My Time at Sandrock