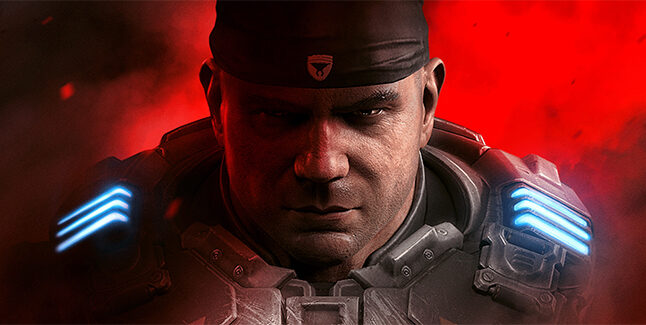 Publisher Microsoft and developer The Coalition have released a new trailer and screenshots for Gears 5 highlighting the Xbox Series update due out for the game on November 10.

The game will run at up to 120 frames per second on Xbox Series X. The update will also enable players to re-experience the campaign with Dave Batista cat as Marcus Fenix, plus other new content.

Here’s Gears 5 Update’s image gallery. Click on any of these image thumbnails to see the full-size screens: 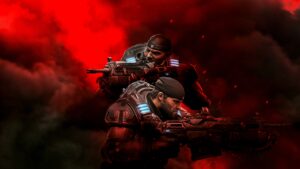 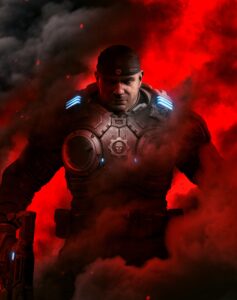 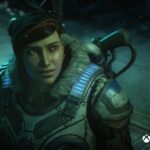 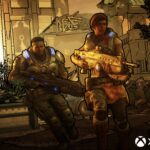 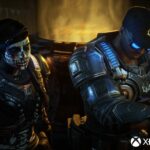 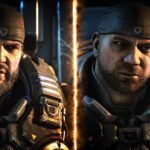 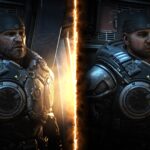 Gears 5 is available now for Xbox One and PC via Steam and the Microsoft Store. It is also available via Xbox Game Pass.