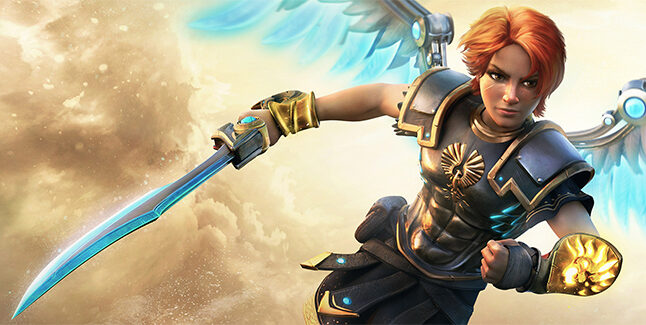 Check Out the Immortals Fenyx Rising Story Trailer and Gameplay:

Immortals Fenyx Rising is a fresh and witty take on the open world action adventure genre, featuring dynamic action, combat and stories inspired by Greek mythology. Roam freely across a beautifully stylized world and use extraordinary abilities gifted by the gods against fearsome mythological monsters. Treacherous trials, heroic feats and the very underworld itself await your bravery. 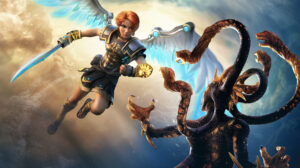 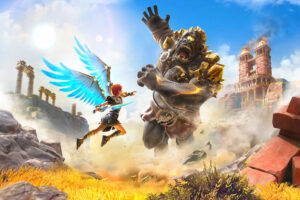 Immortals Fenyx Rising is due out for PlayStation 5, Xbox Series, PlayStation 4, Xbox One, Switch, PC via the Epic Games Store, Ubisoft Store, and Uplay, and Stadia on December 3.