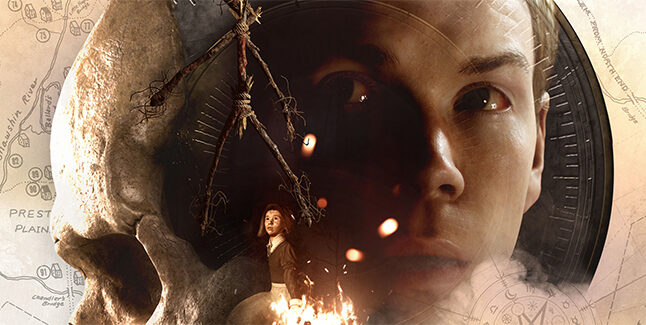 The scares continue in The Dark Pictures Anthology with the latest game in the series – Little Hope. In the upcoming installment of the anthology, four college students and their professor are trapped in the seemingly abandoned town of Little Hope, desperately trying to escape visions from the town’s terrible past that haunts them from the shadows.

Play alone or with friends, face difficult choices that will shape your characters’ fates and unlock some of the hidden secrets that will help uncover the story of Little Hope. Discover bonus content that reveals details on the making of Little Hope, including behind the scene footage, interviews, and exclusive comic and art books.

Curiosity and thorough exploration will also be rewarded by uncovering mysterious pictures across the journey that will show a possible future within the game. Use those premonitions wisely to help make choices that your characters’ life could depend on. 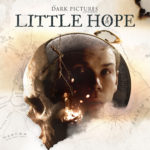 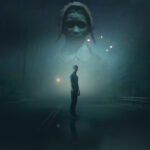 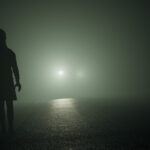 The Dark Pictures Anthology: Little Hope will be available on October 30th for Xbox One, PlayStation 4, and PCs via Steam. Pre-orders are available now on the PlayStation Store, the Xbox Games Store and Steam. Get early access to the Curator’s Cut, including new scenes in addition to the theatrical cut, playing as different characters with new choices and outcomes.