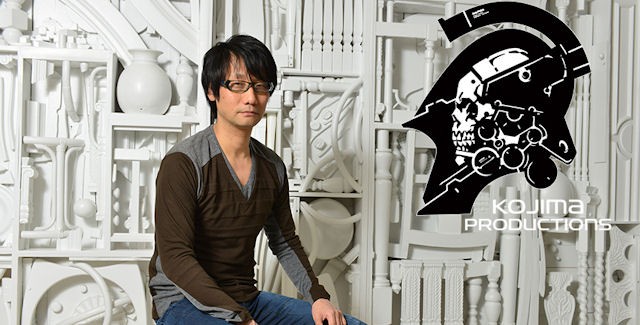 Hideo Kojima’s studio has confirmed rumours that it’s working on a new project. In a tweet this morning, Kojima Productions’ Twitter account revealed that it’s hiring up for its next game. 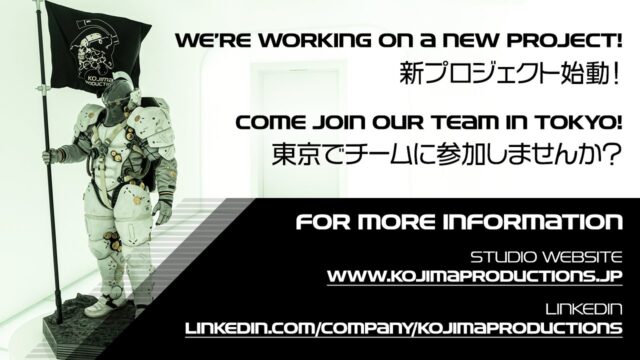 The tweet reads that Kojima Productions “confirms a new project is in development and is looking to hire the best-in-class talent to work out of our Tokyo studio, directing prospective employees to the company’s career page. On that page, there’s more than 25 job listings, looking for everything from writers to project managers.

Many of the listings are light on details, but feature a little extra information that helps give an idea of what the new game might be. A listing for a network programmer, for example, suggests that the project will contain some degree of online or multiplayer gameplay. Elsewhere, the weapons/artist will be tasked with creating 3D models for a number of items, including “mechas.” All of the jobs require fluency in Japanese, suggesting Kojima isn’t planning to move his Tokyo office overseas anytime soon.