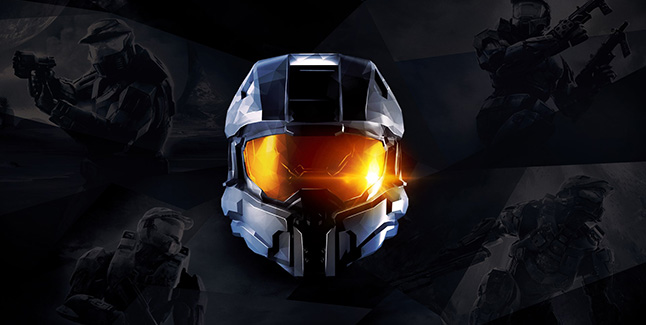 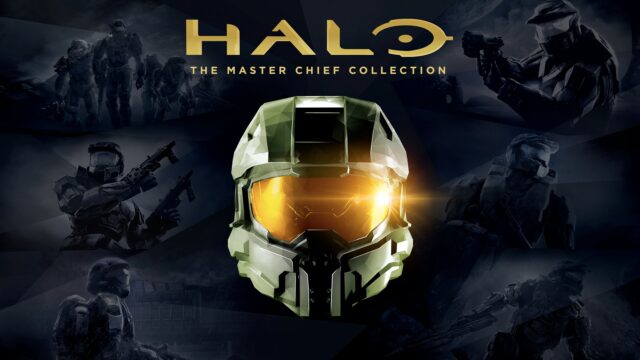 Halo: The Master Chief Collection is available now for Xbox One and PC via Steam and the Microsoft Store. It is also available via Xbox Game Pass for Console and PC.