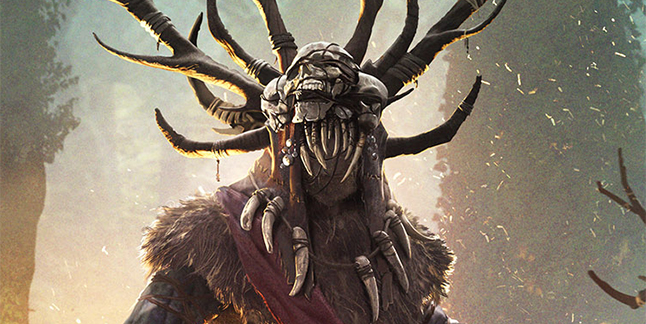 With the Season Pass, players will discover new territories and stories through two major expansions and an exclusive quest. Once available, expansions will be accessible early from within the structure of the main game, providing a meaningful story that adds to Valhalla’s rich open world. In addition, all players will enjoy new free content through Seasons, with each Season lasting three months – Season 1 will launch in December 2020, extending the Assassin’s Creed Valhalla experience post-launch. 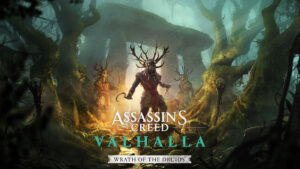 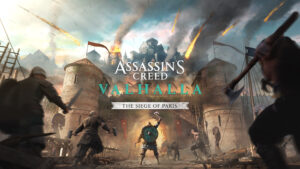 • The Legend of Beowulf quest: In this exclusive quest, players will uncover the monstrous truth behind the legend of Beowulf, available on the launch day of Assassin’s Creed Valhalla.

• Expansion 1 – Wrath of the Druids (Spring 2021): In this new adventure, players will journey to Ireland and unravel the mysteries of an ancient and mysterious druidic cult, tracking and discovering their members. Diving into Gaelic myths and folklores, they’ll need to fight their way through haunted forests and dazzling landscapes while gaining influence among Gaelic kings.

• Expansion 2 – The Siege of Paris (Summer 2021): In The Siege of Paris, players will have the chance to relive the most ambitious battle in Viking History with key historical figures of war-torn Frankia. During this key moment in history, players will infiltrate the fortified city of Paris and the River Seine under a prolonged siege, uncover enemy secrets, and form strategic alliances to safeguard their clan’s future.

In addition, all players will have access to an extensive lineup of free seasonal content including new narrative content and in-game events available after launch. Each season will last three months and will come with exciting content, accessible to all player types and levels of progression, focused on gameplay and world evolution.

Season 1 will launch in December 2020 with the following content planned:

• A new settlement area, allowing players to continue to grow and evolve their settlement.

• A traditional Viking Festival: the Yule Festival, for players to experience in their settlement.

• The addition of the Ranks for Jomsviking: in Assassin’s Creed Valhalla players can not only create their lieutenant to be part of their raiding crew, but also recruit some from their friends and the community. In Season 1, players will see an update to the Jomsviking feature which will allow their Jomsviking to earn XP and rank up – the higher will be the rank of the lieutenant, the more silver players will earn when recruited by other players.

• Finally, as for each season, Season 1 will also come with new player skills and abilities, weapons and gear, and cosmetic items for the settlement, longship, horse and raven. 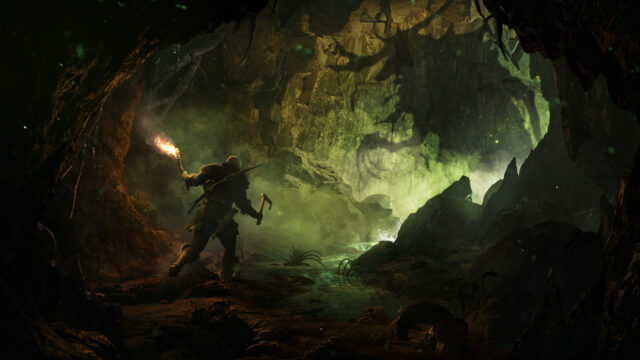 Season 2 will launch in March 2021 with a new game mode that builds on Valhalla’s core combat experiences, a new Jomsviking update, festivals in the Settlement, new gear and cosmetic items, and more. More information about Season 3 and 4 will be come at a later time.

There will be more to come as the Assassin’s Creed Valhalla development team is committed to support the game and continued improvement of the core experience with additional content, yet to be revealed.

With development led by Ubisoft Montreal, Assassin’s Creed Valhalla offers players the captivating experience of playing as Eivor, a legendary Viking raider, in a beautiful and mysterious open world set against the brutal backdrop of England’s Dark Ages. Players can take advantage of new features, including raids, weapon dual-wielding, and settlement building. Assassin’s Creed Valhalla will release worldwide on 10th November, 2020 on Xbox Series X, Xbox Series S, Xbox One, PlayStation 4, the Epic Games Store and Ubisoft Store on Windows PC, as well as on Uplay+, Ubisoft’s subscription service and Stadia. Assassin’s Creed Valhalla will release on PlayStation 5 alongside the launch of the console from 12th November, 2020.